The struggle of the hedge-fund manager will continue on Showtime. 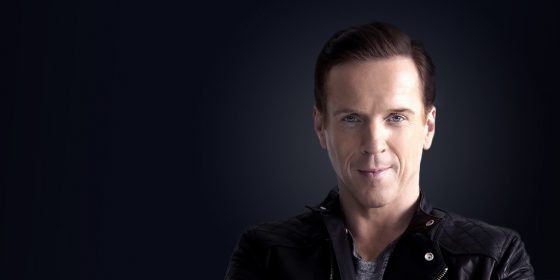 The network today announced that it has renewed its Wall Street drama Billions for a third season. Showtime didn’t announce an episode count or an estimated premiere date, but history says that the renewal will be for 12 episodes and Season 3 will premiere early next year.

Currently three episodes into its second season, Billions stars Damian Lewis as Bobby “Axe” Axelrod, a filthy rich hedge fund manager who skirts financial laws to add to his ever-increasing coffers. Paul Giamatti plays Chuck Rhoades, a U.S. Attorney bent on taking Axe and the rest of the Wall Street weasels down, but who has some issues of his own.

The series is at its best when the two make their rare appearances on-screen together and hurl emasculating insults at each other, and also when it examines the out-of-control power that those on Wall Street wield. Maggie Siff, Malin Akerman and David Costabile also star.