Billions has a distinct way of showcasing New York as a character on the show.  From its landmarks and city parks to its distinct neighborhoods, the city that never sleeps appears as a cast member.  Billions is taking over New York, the BIG film studio that it is, and shooting all over the place, from Manhattan and Queens to Brooklyn and The Bronx, and from Long Island to the northern suburbs. So this Billions Season 2 Location Guide is a loving tribute to our most favorite place on earth and a heartfelt thank you to the Billions show creators for giving us a love letter to the city. Let’s start the tour. 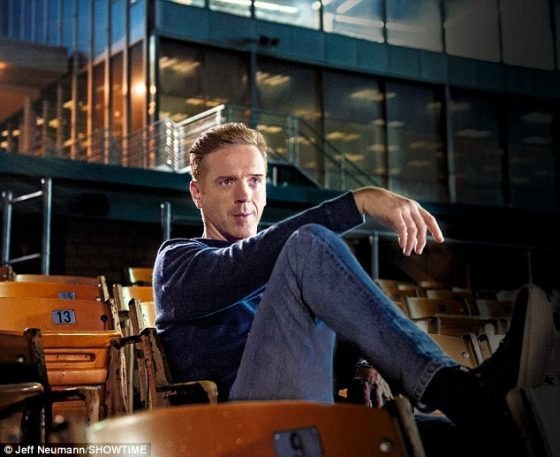 The first time we see Axe in Season two is at a staple of his youth: Yonkers Raceway.

It turns out it all started here for Axe with betting on harness racing followed by a seat at 4 WTC to trade stocks.

And the rest is history. 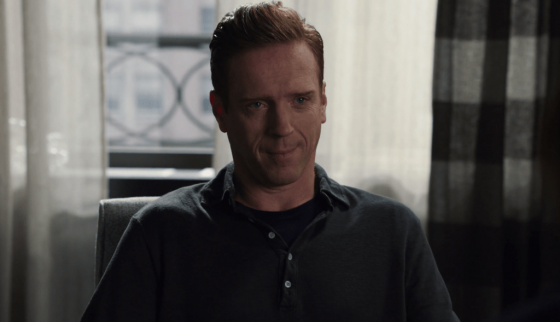 At Wendy’s new office where Axe visits her to say he needs her back at Axe Capital and she shows him the finger.