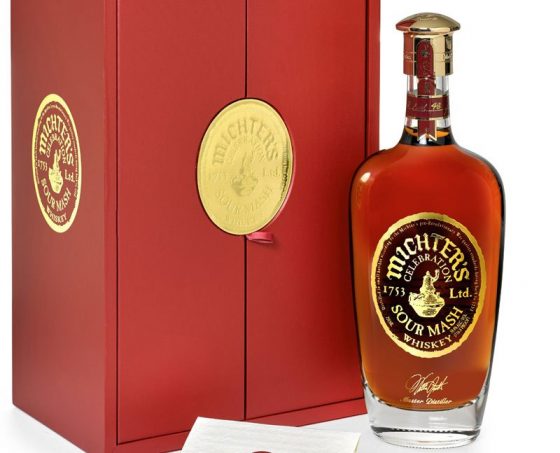 The cast of “Billions” — including on-screen archrivals Damian Lewis and Paul ­Giamatti — were spotted knocking back high-end whiskey together at Mario Batali’s Del Posto to celebrate the series’ third season, spies said.

The cast earlier had their first table read before filming starts next week. Also at the tasting of flights of eight whiskeys, followed by a private dinner, were stars Malin Akerman, Maggie Siff and Condola Rashad and co-creators Brian Koppelman and David Levien. The group sampled Michter’s limited-production whiskeys, including the rare $5,000-plus-per-bottle “Celebration Sour Mash,” guided by the brand’s Magliocco brothers. 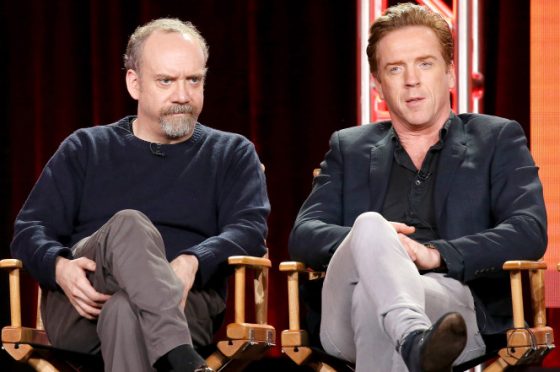 When the cast entered the eatery, some Wall Streeters “saluted David Costabile” — who plays the hard-partying hedge fund consigliere “Wags” on the show.

Read the rest of the article on Page Six