Six Shows That Were Seriously Overhauled After Their Stars Left

If it’s broke, try to fix it. No one can do the same job forever, and actors are more keen to stretch their legs than most – doing different things is basically the job description. But sometimes telly shows want to carry on after their star leaves, going to drastic lengths to extend their shelf life.

Here’s some shows that managed to survive losing their star, thanks to some major plot overhauls. 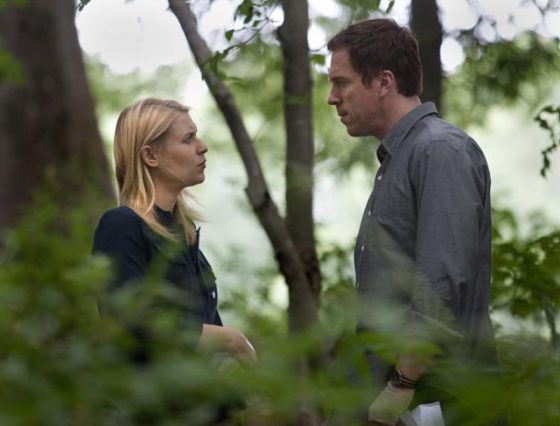 Damian Lewis was very much at the heart of Homeland when it started out – the first season was all about the investigation into his character Nick Brody, a US marine who’d been corrupted by terrorists, while the second run saw him exposed as a traitor and explored his redemption.

Come the third season, though, it was clear that the show’s writers were running out of things to do with him. Lewis appeared in just half of that year’s 12 episodes as a fugitive Brody, before Homeland took the bold decision to kill him off.