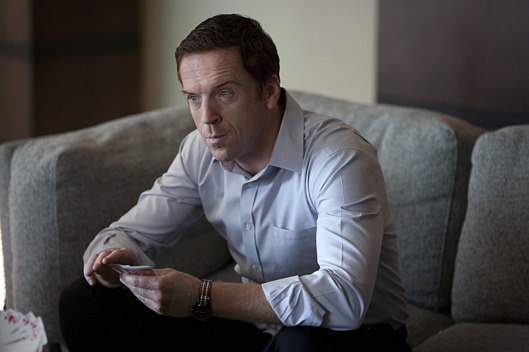 Ranking TV series according to critical acclaim is bit different from movies — because there are multiple seasons, a show might appear more than once on this list. It also might have completely different ratings from season to season — among critics and fans alike. After all, isn’t half the fun of being a fan of a show arguing over which season is the best, and exactly where your favorite jumped the shark? Seasons of TV shows are rated individually on Rotten Tomatoes — but in some cases, no critical scores are listed for quite a few Golden Globes winners. These are listed in their own category and are not included in the rankings. Because the Golden Globes dates so far back, some TV shows do not have written critic reviews.

“More than anything else, ‘Homeland’ is about trust. What makes people trust each other? Do we give people our trust for rational, defensible reasons or because they’re deceiving us, pushing our buttons, telling us what they know we want to hear? Can we trust the show’s main characters to do the right thing — to be ethical and patriotic and act in the country’s (and their own) best interest?”

Homeland Made for Compelling Viewing from the Start

Adam Sweeting wrote for the Arts Desk, “The amount of information packed into this pilot episode, which still managed to sustain an urgent dramatic pace while creating a shivery sense of foreboding, is a testament to the quality of the writing and performances”

Read the rest of the original article at Insider