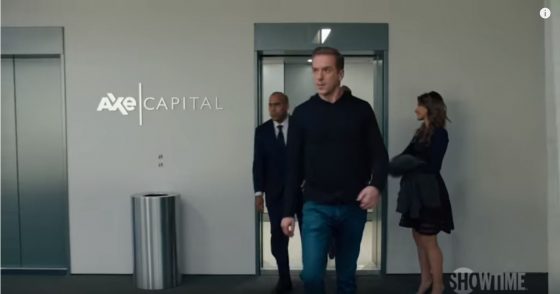 The year ahead promises to be a pivotal one for the TV industry: HBO is charting a path into its post–Game of Thrones future with a flurry of high-profile adaptations; Netflix will face serious challenges from a trio of new streaming services by Disney, Apple, and WarnerMedia; and the march of Hollywood’s A-list to the small screen has burst into a full-on sprint. In other words, there’s a ton of great television coming in the next 12 months. Here’s our obsessive guide to the shows we’re most excited to see in 2019, arranged in chronological order by premiere date. Happy watching!

When it returns this year, Brian Koppelman and David Levien’s show about conspicuous excess will jump off from a high point of palace intrigue: The chief antagonists who had driven the show up to now, hedge-funder Bobby “Axe” Axelrod (Damian Lewis) and U.S. Attorney Chuck Rhoades (Paul Giamatti), were both pushed out of their respective kingdoms by younger and more treacherous rivals (Asia Kate Dillon’s chief investment officer Taylor Mason, and Clancy Brown’s U.S. attorney general Waylon “Jock” Jeffcoat).