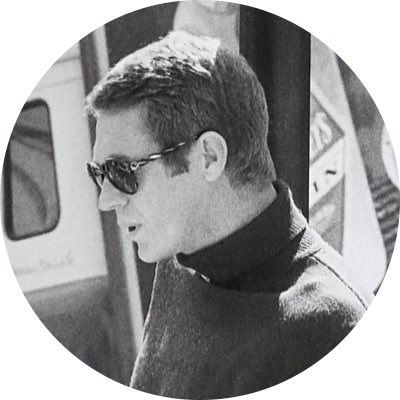 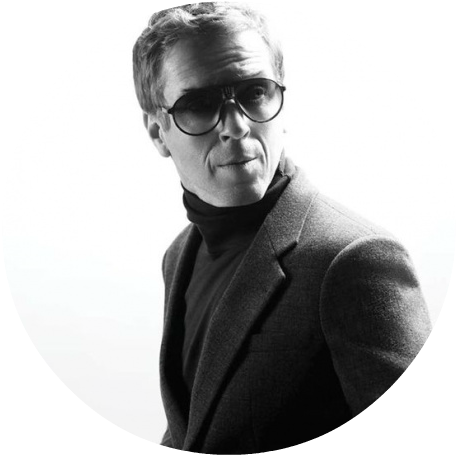 Quentin Tarantino was six years old and living in the Los Angeles area when, in the summer of 1969, hell broke loose. You know this story: five people murdered over the course of two days that August, shot and stabbed by a clan of hippie impressionables in anticipation of Helter Skelter, Charles Manson’s idea of holy terror. It’s a Hollywood tale—not least because its most famous victim, the pregnant actress Sharon Tate, was the wife of director Roman Polanski, which put the terror square in the back lot’s backyard.

But it’s a Hollywood story for bigger reasons. This was an era, not merely an event; a lifestyle, a people, a widespread obsession—not merely a spot on a timeline or map. The city is a sprawl. So was 1969. And so is the work of Quentin Tarantino, whose last three movies were violent but (mass Nazi execution notwithstanding) playful excursions into history, all of them riffs on the deviant style and rough talkiness of the Westerns Tarantino loves, even the Dirty Dozen-esque World War II picture Inglourious Basterds, in which a motley troop of American badasses, a mock-Tennessean Brad Pitt at its helm, takes its grievances out on Nazi skulls.