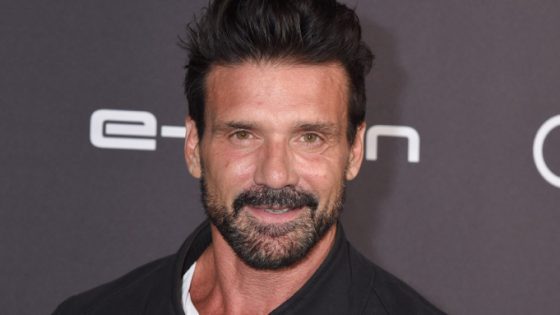 Frank Grillo (Captain America: Civil War, Black and Blue) is set for a recurring role on the upcoming fifth season of Billions, Showtime’s drama series starring Paul Giamatti and Damian Lewis. Season 5 is in production in New York and will premiere on the network in 2020. Grillo will recur as Nico Tanner, a modern artist.