Top 10 Performers in the Realm of Television 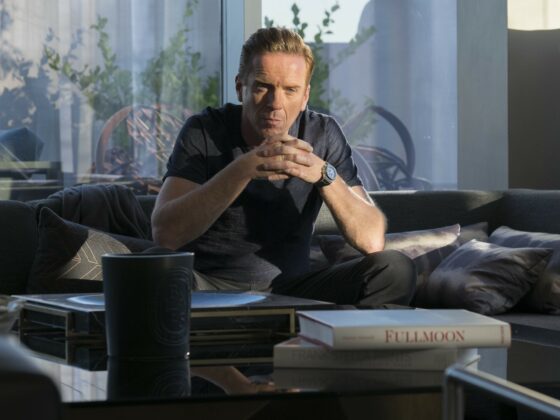 The year 2020 also bore witness to some exemplary pieces of character work in the realm of mainstream television as well. Hugh Grant in The Undoing gave a spine-chilling performance as the human embodiment of a menacing soul in a gentleman’s attire. Damian Lewis in Billions set new benchmarks as the shrewd, conniving yet likeable Bobby “Axe” Axelrod in the hit Showtime series.

Mark Ruffalo in I Know This Much Is True showed that he can step out of the shadow of his MCU character, The Hulk, at any given point in time and play a character that is Bruce Banner in every possible way. The article that can be found below enlists such performances who have been a part of the best TV Shows of 2020.

Homeland star Damian Lewis steps into the shoes of the forward-thinking, shrewd and decisive Bobby Axelrod for the hit Showtime series, Billions. Damian Lewis’s Axelrod, or simply “Axe”, has been described as someone who oozes intellectual prowess and Socrates-Esque dexterity when it comes to solving matters with a pinch of a mean streak that is borderline terrifying. The show is available for streaming on Disney+ Hotstar and has a rating of 8.4 on IMDb.