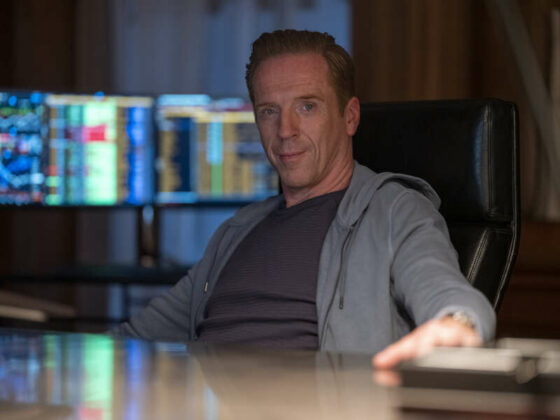 With victory in sight for his bank, Axe plots to secure his deposits by poaching from Prince, a move that proves more complicated than it seems. Chuck, Prince and Sacker wrestle with the personal cost of their plan. Taylor looks to enlist an old foe. Wags prepares for a big day. Airs Sunday, September 26, 2021 at 9:00 EST / 8:00 CST on Showtime.

END_OF_DOCUMENT_TOKEN_TO_BE_REPLACED 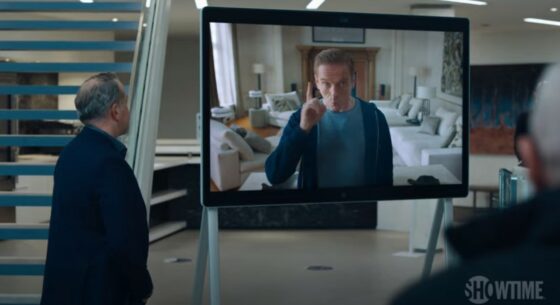 As Axe Cap returns to the office, Axe makes a surprise announcement, leaving the team’s futures in flux. Wendy’s divorce becomes complicated when Chuck sticks his nose in the Mase Carb financials. Meanwhile, Axe rings an unexpected ally to get intel on Chuck. Airs Sunday, September 19, 2021 at 9:00 EST / 8:00 CST on Showtime.

END_OF_DOCUMENT_TOKEN_TO_BE_REPLACED 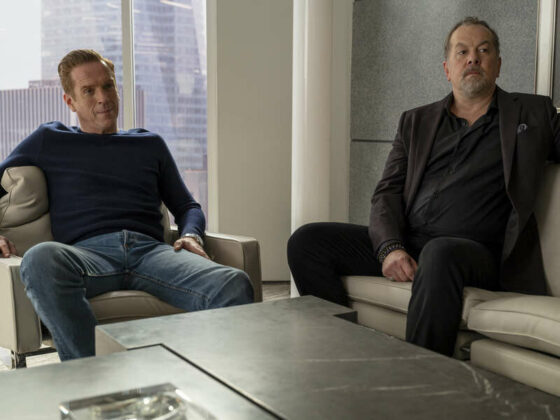 As Prince spirals in the wake of a scandal, Axe looks to take his attack to the next level, putting Taylor’s business in the crossfire. Chuck reckons with his failures and his father’s mortality. Tanner struggles to finish his paintings, while Wendy worries the money may be getting to him.  Airs Sunday, September 12, 2021 at 9:00 EST / 8:00 CST on Showtime.

END_OF_DOCUMENT_TOKEN_TO_BE_REPLACED 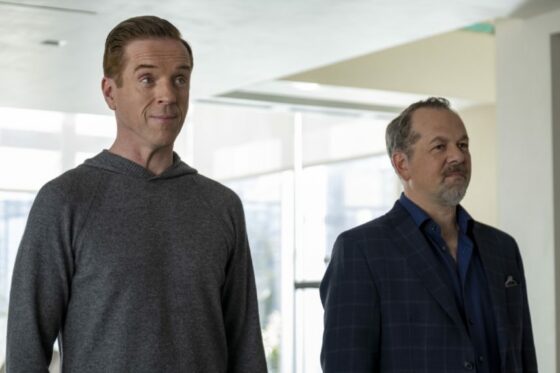 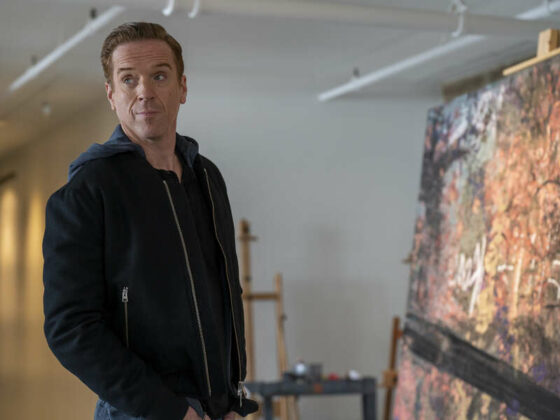 Axe dispatches Wags to dig up dirt on Prince, discovering a weakness that could wreck Prince’s ambitions. A visit to Axe Cap puts Wendy and Tanner at odds. Chuck looks for alternative methods to save his father, but a college-aged mistake threatens to sidetrack him. Airs Sunday, September 5, 2021 at 9:00 EST / 8:00 CST on Showtime.

END_OF_DOCUMENT_TOKEN_TO_BE_REPLACED

The game is on when #Billions returns Sept 5 on @showtime. pic.twitter.com/jYskIU3fPL

The Game’s Not Over 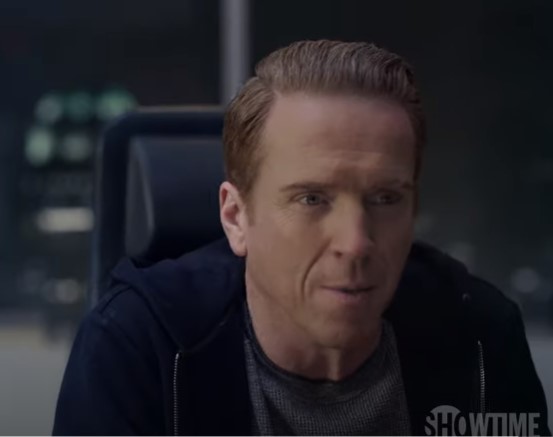 The game’s not over: Billions is back with all-new episodes, only on SHOWTIME®. Bobby Axelrod and Chuck Rhodes have been unscrupulous adversaries and underhanded allies, but nothing has prepared them for the ruthless machinations of billionaire Mike Prince, who’ll use everything – and everyone – at his disposal to come out on top. As alliances get ripped apart and new enemies rise, everyone gets roped into the conflict and consequences be damned. Billions , starring Paul Giamatti and Damian Lewis, returns September 5, Sundays at 9 PM – only on SHOWTIME®.