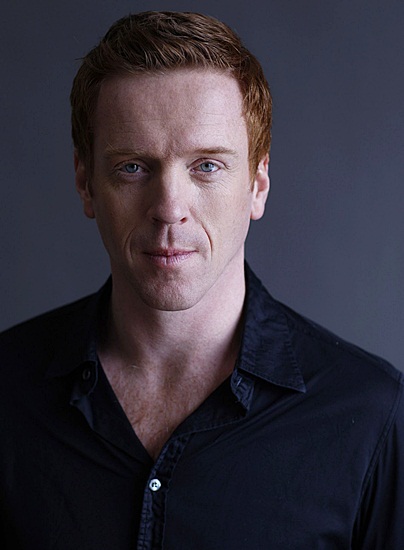 Damian Lewis was on Weekend Wogan on Sunday. You can listen to it here at the BBC radio site (his part begins at the 1:24 mark) or you can download here from our Media archive.

He said in the interview that he’ll next be working in Italy on Carlo Carlei’s adaption of Romeo And Juliet. The film is being touted as “Romeo and Juliet” for the “Twilight” generation. More on the project: 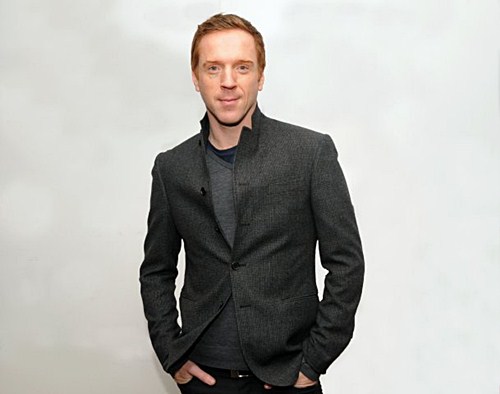 David Tennant, Damian Lewis and Rory Kinnear will compete for the best actor title at the inaugural BBC Audio Drama Awards this month.

Tennant is nominated for Kafka – The Musical, by Murray Gold, while Lewis is up for Giovanni’s Room by Neil Bartlett and Kinnear is nominated for Flare Path by Terence Rattigan. All were aired on BBC Radio 3.

The nominees for best actress are Candis Nergaard, for Atching Tan by Dan Allum, June Whitfield, for A Monstrous Vitality by Andy Merriman, and Rosie Cavaliero, who is up for her turn in A Telegram from the Queen. These productions were broadcast on Radio 4.

Other nominees include Shelagh Stephenson, who is up for best adaptation for her production of Alone in Berlin, broadcast on Radio 4. She will compete with Matthew Solon, who penned Five Days in May, and Brian Sibley, who is nominated for The History of Titus Groan.

The awards celebrate the cultural importance of audio drama, on air and online, and honour the actors, writers, producers, sound designers, and others who work in the genre.

The winners will be announced at a ceremony to be held on January 29 in the Radio Theatre at BBC Broadcasting House, presented by Tennant.

You can now download the interview Damian Lewis did for the SiriusXM radio show Ron Bennington Interviews here from our media area. It’s a bit longer than the print interview that was posted at the Interrobang website – there’s more discussion on Homeland and you’ll hear the full story on how Damian got his black eye!

Damian Lewis was on the SiriusXM radio show Geektime! on Friday. He talked about the lie detector and deer-killing scenes from Homeland and also about his previous series Life. It was one of the better interviews. Warning: It’s Sirius radio, so there was some cursing! You can download it from our Media section here. (To start the download, click on the thumbnail.)

Damian Lewis also discusses Homeland in the AP interview below. You can download it from our Media area here.

Damian Lewis was on the Kiss 108 radio show ‘Matty in the Morning’ today discussing Homeland. Listen to it here. 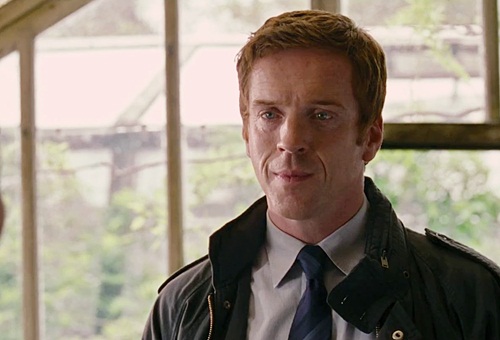 Damian Lewis was interviewed by the London radio station Magic 105.4 FM on Thursday. Click here for the interview or download it from our site here. 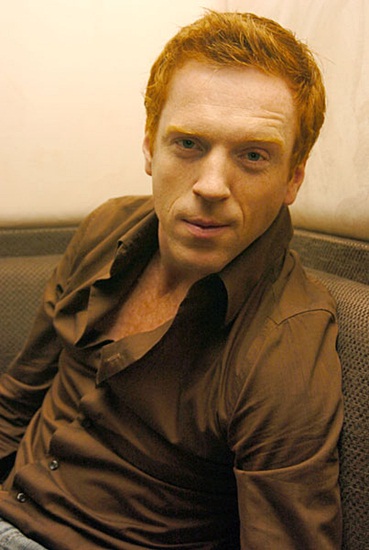 Giovanni’s Room will be repeated on Sunday from 8:00pm – 9:30pm UK time on BBC Radio 3. You can listen to it live online or afterwards for 7 days on the BBC site here. The program is available for download on our Audio page.

The Stage has it as one of this weekend’s radio choices:

Adapted and directed by Neil Bartlett and with a cast that includes Damian Lewis, Derek Jacobi, John Lithgow and Greta Scacchi, James Baldwin’s novel was groundbreaking in terms of its sensitive portrayal of homosexuality.