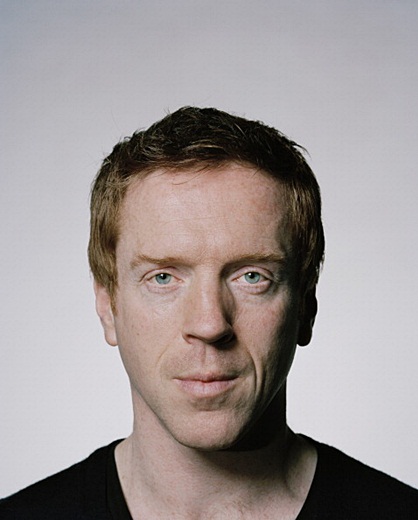 Production on the crime thriller is set to start in and around Newcastle and Northumberland in early 2013. Driven will be produced by Daisy Allsop with the photographer Rankin attached as executive producer alongside Gareth Wiley. German production company GFF will co-produce. The film will be made through Leon’s production company Zeitgeist Films.

Driven is a loosely autobiographical film, a crime thriller based around Leon’s own childhood experiences growing up in Newcastle in the late ’80s and early ’90s.

You can read a good synopsis of the project here at the GFF website. 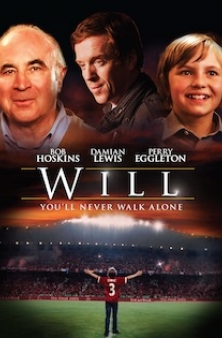 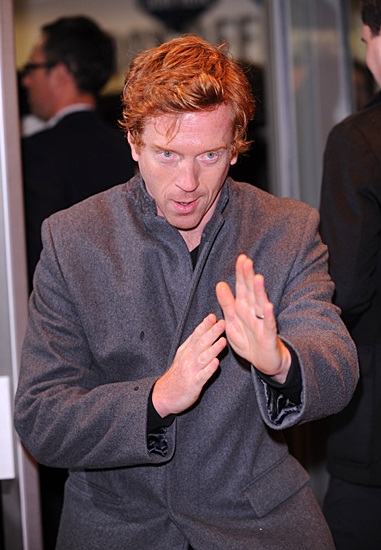 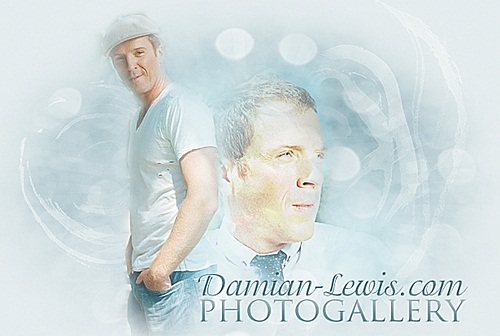 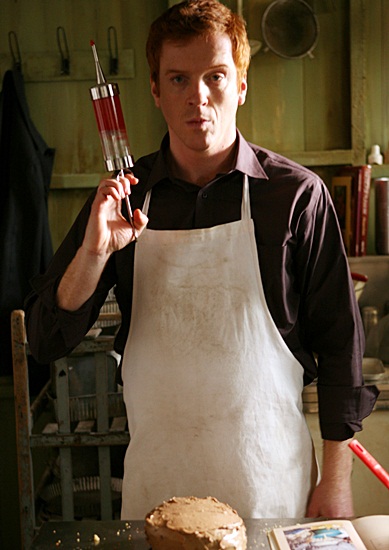 According to an interview with British actor David Leon in The Guardian, Damian will play the lead in the Leon’s first feature film, Driven:

Since then, he has made two short films; one of them, Man and Boy, about the death of a suspected paedophile, was a selection of the Tribeca film festival in New York last week. This year he hopes to direct his first feature film, Driven, a crime thriller set in Newcastle in the late 80s; Damian Lewis, star of the Forsyte Saga, is confirmed as the lead. Despite this, Leon insists he doesn’t harbour Hollywood ambitions. “All I’ve ever wanted to do is challenging projects,” he says. “If that takes me to America, fantastic, but I don’t think I’d ever really want to leave England on a permanent basis. This is where my roots are. What I’m really drawn to is, not arthouse necessarily, but the more independent, European-feeling films.” See? He would have made a terrible professional footballer.