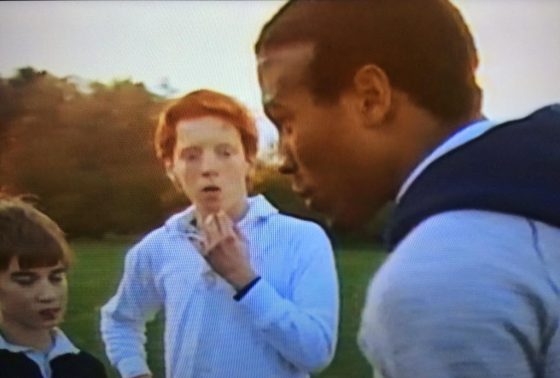 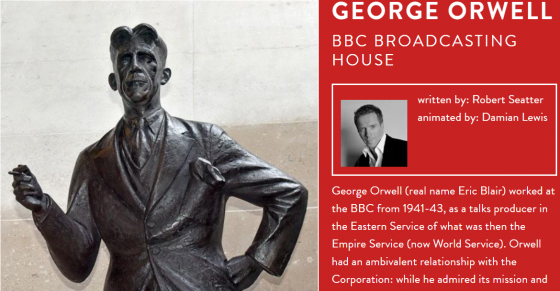 His blockbuster TV roles have made him a global star but Damian Lewis’s heart will always belong to north London. He speaks to Charlotte Edwardes

Damian Lewis is not as charming as he first seems. And I mean that as a compliment. Sure he can schmooze: he remembers everyone’s name, their kids’ names, their mum’s name — given half a chance he’d ask after hip ops and bunions — and he’s a great giver of bear hugs, back slaps and pumping handshakes. After 10 minutes in the pub where we meet, he has the room eating from his paw. Not because he’s a Hollywood actor, a veritable red-carpet ‘celeb’ with blockbuster TV shows such as Homeland and Billions under his belt, but because he engages everyone. For instance, he identifies the indie rock on the sound system and turns towards the bar, arms wide, crying: ‘Oh my God, who likes The Shins?’ A busboy steps forward and is congratulated. It’s great theatre.

But in truth, Lewis is a bit angry. And no I’m not reducing him to the cliché of the fiery redhead; he says this himself. He’s angry about big things: greed, selfishness, prejudice. But also smaller things, such as bad driving (‘Makes me crazy!’) or the street lighting in Tufnell Park (‘Why can’t we have lovely charming ones like Canonbury?’) or litterbugs (which he would definitely argue was a big thing). ‘I’m not averse to telling people off,’ he says. And do they reply, ‘Hold on aren’t you…?’ ‘Ha! No. It’s more: “Who the hell are you and why are you telling me what to do?”’

END_OF_DOCUMENT_TOKEN_TO_BE_REPLACED

At a corner table in the dining room of Marea, a restaurant on Central Park South, the conversation was smooth but disputatious. Three men in suits were drinking red wine and eating pasta that cost thirty-four dollars a serving. One of them was a hedge-fund manager, a famous short seller. Another was the financial journalist Andrew Ross Sorkin. The third man, in from London, was the actor Damian Lewis.

Sorkin had made the introduction. The hedge-fund manager and Lewis were doing most of the talking. “Does your business have a societal benefit?” Lewis asked. He wanted to know what made a hedge-fund manager more than “a paper shuffler.”

The hedge-fund manager said that he and his peers basically function as market-based regulators—that they have a financial incentive to expose wrongdoing. Sorkin had set up other audiences for Lewis with financial machers. One of them urged Lewis to consider an underperforming company with entrenched management or a sclerotic board: an activist investor, even if he came in and cut things and fired people—well, that’s capitalism.

END_OF_DOCUMENT_TOKEN_TO_BE_REPLACED

Damian Lewis: the man who would be king

It’s been a toff life, all right, so who better to play Henry VIII in the keenly awaited ‘Wolf Hall’

BBC2, Original article at the Times

A post-Homeland Damian Lewis – now in tights and a codpiece for the BBC’s Wolf Hall – talks fame, class and family with Polly Vernon