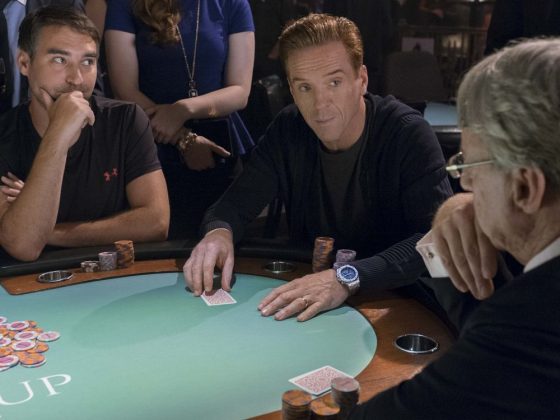 Bobby Axelrod, the fictional hedge-fund manager in the Showtime series Billions, is getting his own slot machine — something Gordon Gekko could only dream of. The high stakes world of the hit TV show Billions will soon be coming to casinos, thanks to a licensing agreement between Aristocrat, CBS Consumer Products, and Showtime Networks.

The game will feature the popular Mighty Cash™ feature, as well as a $500,000 progressive start-up jackpot, according to a statement Wednesday. It will be unveiled in booth #1141 at the Global Gaming Expo (G2E), the casino industry trade show that begins October 8 in Las Vegas.

According to Markets Business Insider,

“The Billions Slot Game is based on Season 1 and 2, which includes fans’ favorite characters such as Chuck Rhoades, Bobby Axelrod, Wendy Rhoades, Lara Axelrod, and Taylor Mason.

While the slot-machine industry has licensed movies and TV shows for decades, manufacturers and casinos often opted for older titles that appealed to the typically more mature players on casino floors. 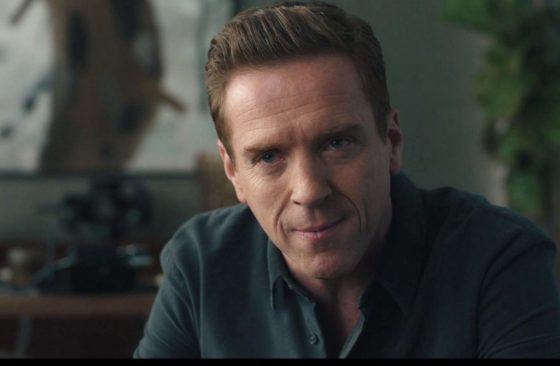 Damian Lewis can plot the impact of his lead role on hit US drama series, Billions from one season – and continent – to the next.

END_OF_DOCUMENT_TOKEN_TO_BE_REPLACED 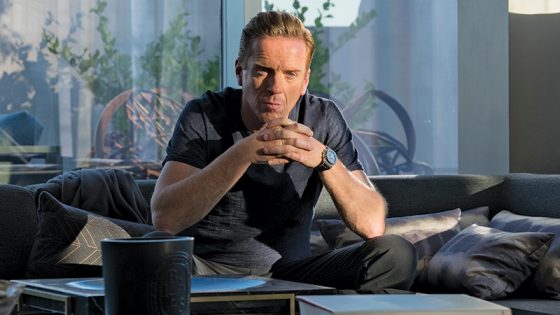