I'm thrilled we can finally reveal the recipients of the 2022 @Raindance Icon Award. Additionally #DamianLewis has accepted a posthumous Icon Award presented in tribute to Helen McCrory 🏆🏆🏆🏆 https://t.co/QUG8R7V4cb

As reported earlier, Damian is part of the 2022 Jury for UK’s Raindance Film Festival this year. The festival runs from October 26 – November 5, 2022 and organizers have announced on social media that Damian has accepted a posthumous Icon Award in tribute to Helen McCrory. Helen served on the Raindance Jury back in 2011. The Radio Times reports Damian said:

“I’m honoured to accept the posthumous Raindance Icon Award on Helen’s behalf. She’d be pleased as punch to be receiving it. There was no more fiercely independent spirit than Helen and in her attitude towards work. She loved her time on the Raindance jury and being able to view films made with that same liberated energy. Raindance and Helen – it’s a perfect match.”

END_OF_DOCUMENT_TOKEN_TO_BE_REPLACED 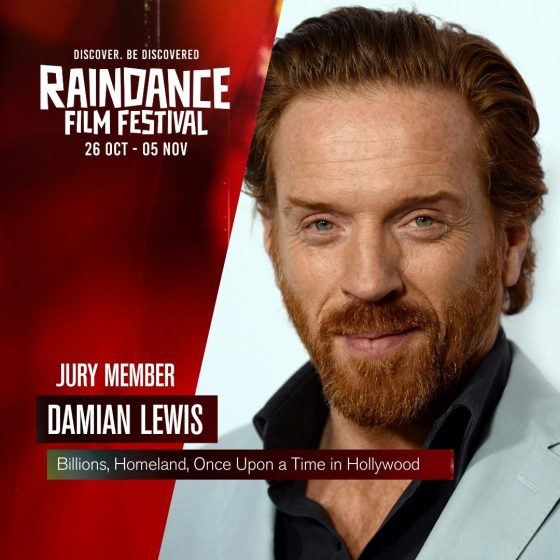 This year is the 30th anniversary of the Raindance Film Festival, UK’s leading indie film festival, and guess who is honored to be part of the 27-person Jury? Yours truly, Mr. Damian Lewis. You can watch the nominations and jury announcement from the Programme Launch here –  Damian is mentioned beginning at the 38:08 mark. The festival runs from October 26 – November 5, 2022 in London cinemas and online throughout the UK. View the schedule here. Industry and the public attend cutting-edge panels, talks and workshops. Raindance showcases the boldest, freshest content from British and international filmmakers. Founded in 1992, the festival is dedicated to fostering and promoting independent film around the world, as well as offering film training courses and Raindance higher education. In addition, Raindance is a qualifying festival for Oscars, BAFTA and BIFA.

END_OF_DOCUMENT_TOKEN_TO_BE_REPLACED 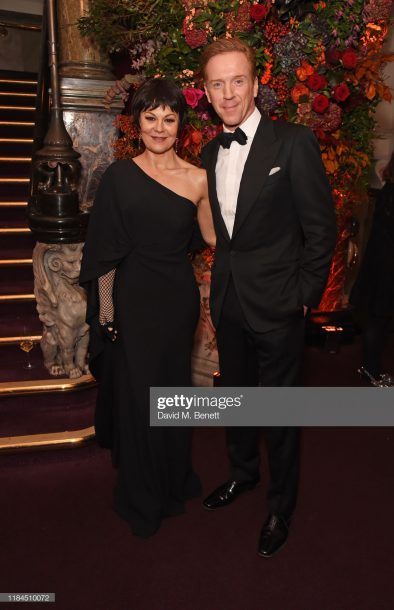