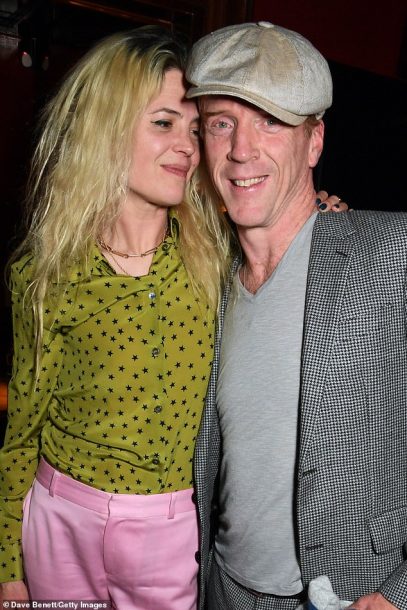 Damian and his girlfriend Alison Mosshart attended The Big Pink’s album launch at The House of Koko in London on Wednesday, September 28, 2022.

The couple were joined by Robbie Furze, Robbie’s wife Lady Mary Charteris and Jamie Hince of The Big Pink as they celebrated the new album ‘The Love That’s Ours.’ Also in attendance at the event were guests Rafferty Law, Andrew Radix, Matt Smith, Dynamo and VIP’s Kevin Bishop, Paul Rowe, Marley Mackey and Noel Gallagher of Oasis.

END_OF_DOCUMENT_TOKEN_TO_BE_REPLACED

Liverpool Football Club Has a Fan for Life 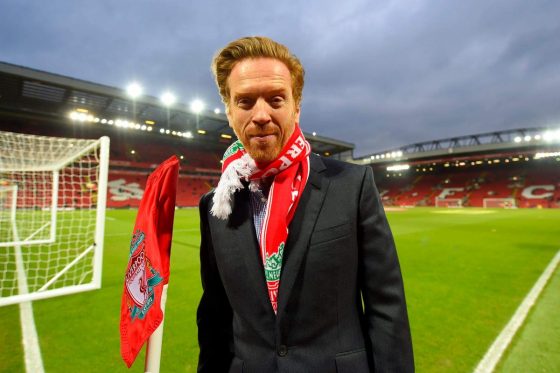 Celebrities often get behind and endorse their chosen sports team on a regular basis that provides a wealth of additional exposure that can only go down as a major marketing boost.

But which of the top five Premier League clubs has the biggest fan to help pack the ultimate marketing punch?

Liverpool can boast a plethora of famous supporters (Liam Neeson, Lana Del Rey, Mike Myers) all around the world but probably the hottest right now is Damian Lewis.

The actor can be seen everywhere at the moment and refuses to keep his colours close to his chest often spotted at Anfield when he gets the chance.

It turns out that singer, actor, dancer and ladies man Justin Timberlake is a fan of the Red Devils.

The former NSYNC star is often captured sporting a Manchester United beanie and quite simply due to his huge following can attract millions of eyes upon the red club of Manchester.

Although the Red Devils following is huge, any extra little help is never a bad thing.

Without doubt the Citizens most vocal supporter is former Oasis frontman Noel Gallagher.

His brother Liam is also a stanch City fan, but it is Noel who is often spotted at the Etihad stadium and is a regular on sports radio shows chatting about his beloved club and heaping praise on the current crop under manager Pep Guardiola.

Read the rest of the original article at The Sports Daily 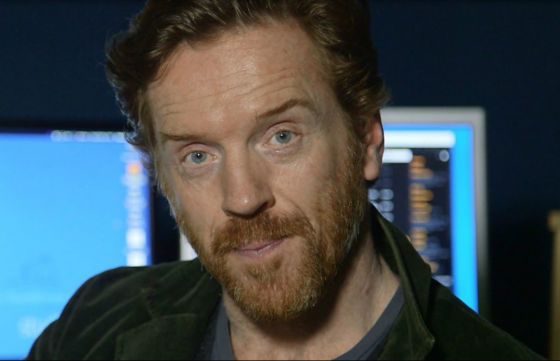