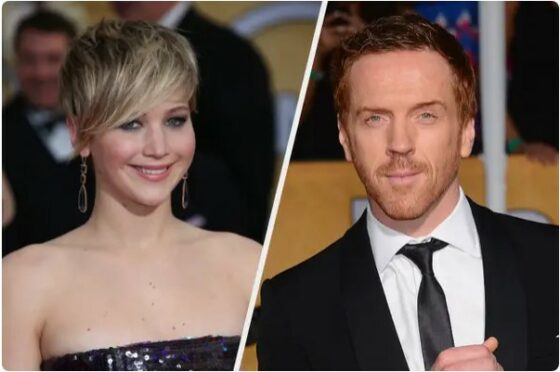 Believe it or not, celebs have celeb crushes too. Here’s the top 15:

Jennifer was shy and excited to meet Damian, who starred in one of her favorite shows, Homeland. After hugging Damian, Jennifer commented that her “ears are so red right now.”

Acting is a Collaborative Art 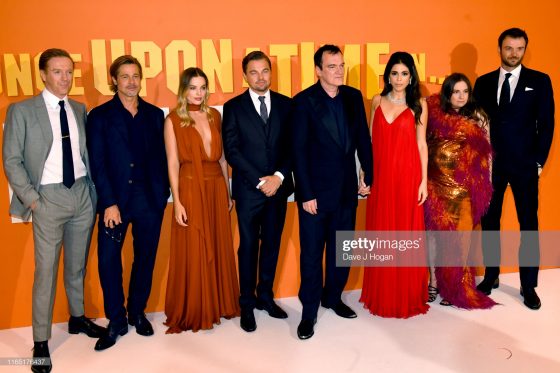 Damian and the Once Upon a Time…in Hollywood crew have earned a SAG Award nomination for ‘Outstanding Performance by a Cast in a Motion Picture.’  Also up for the same award is the cast ensemble from Bombshell, The Irishman, JoJo Rabbit, and Parasite.  Screen Actors Guild Awards has become one of the industry’s most prized honors. It is the only televised awards ceremony to exclusively honor just performers for their performance in film and television. The awards focus on both individual performances as well as the work of the entire ensemble of a drama series and comedy series, and the cast of a motion picture.  You can catch the SAG Awards airing live on TNT and TBS, Sunday, January 19, 2020.

Outstanding Performance by a Cast in a Motion Picture

Overall, Once Upon a Time…in Hollywood grabbed four SAG Award nominations in total, as did Bombshell and The Irishman.