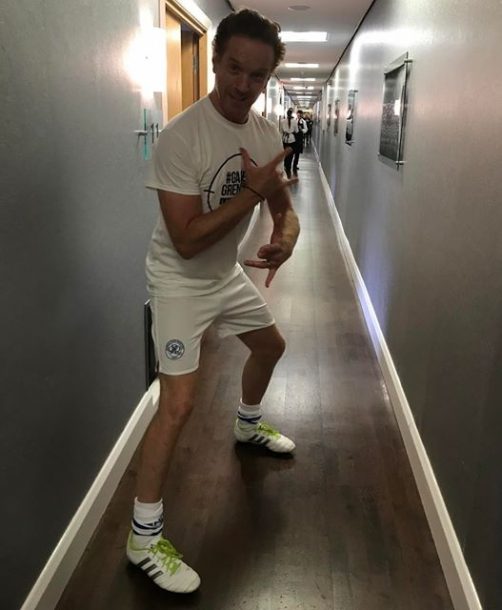 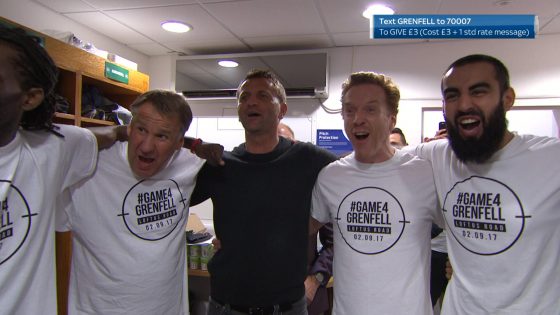 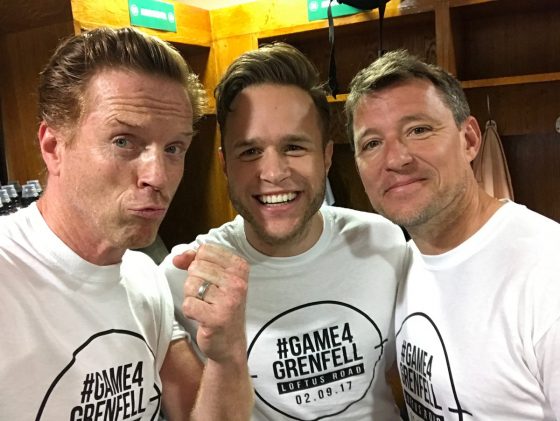 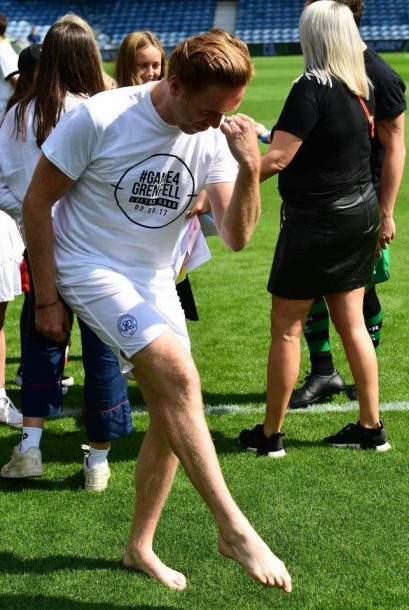 END_OF_DOCUMENT_TOKEN_TO_BE_REPLACED

From Locker Room to After-Party: Damian Lewis at Game for Grenfell 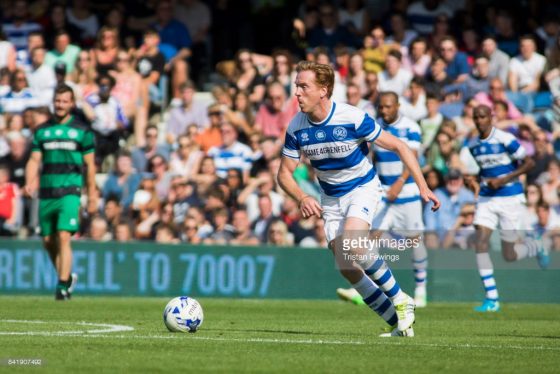 Well, he may call himself a muppet but Damian plays more like a professional baller in Game for Grenfell!

Les Ferdinand and Alan Shearer, two former football stars, put together Game4Grenfell, a football match between two amazing teams of football stars and non-football stars at Queen Park Rangers’ (QPR) Loftus Road Stadium “to raise funds and inspire hope for those affected” by the Grenfell Tower fire that caused at least 80 deaths and more than 70 injuries back in June.

And while we are all on the same side at Game4Grenfell; on the side of the victims, their families, and the larger Lancaster West Estatecommunity, when asked by Game4Grenfell the following question, I have only one answer: 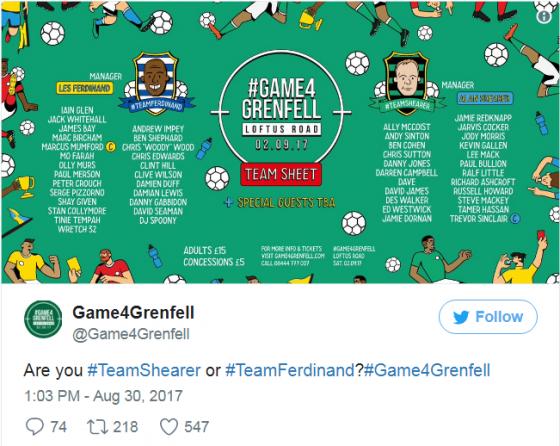