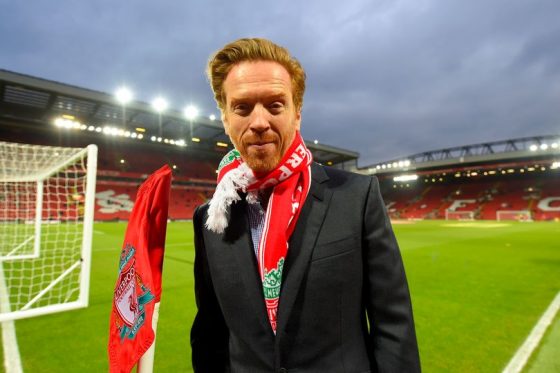 Hollywood star Damian Lewis returned to his Homeland on Saturday as he visited his beloved Anfield for Liverpool’s game against Tottenham.

The Billions star is a well-known Red, and the London-born actor was in attendance as Jurgen Klopp’s Reds prepared to entertain Mauricio Pochettino’s Spurs .

However, after Will Ferrell’s appearance coincided with a 3-2 defeat to Swansea last month and the end of a 12-month unbeaten home streak, fans will be hoping Lewis’ visit proves rather more fruitful for Klopp’s men.

Perhaps unsurprisingly, the red-haired Lewis holds an affinity for one of the most famous gingers in the Reds’ history, ‘Supersub’ himself, David Fairclough. 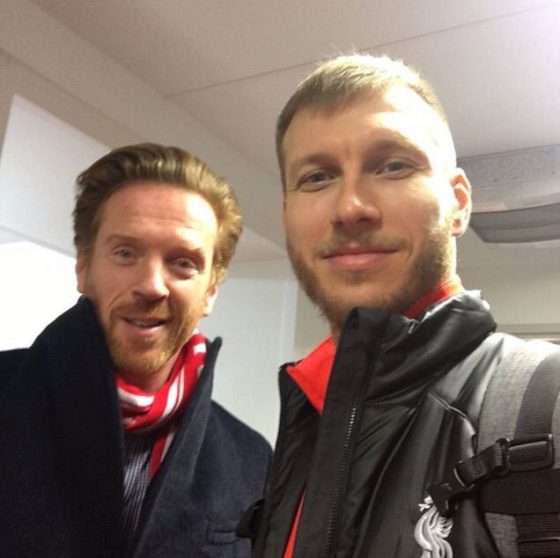 Speaking about adopting the role of Henry VIII back in 2015, Damian said of Fairclough: “He rarely started a game for Liverpool – he was always a substitute, and he had a knack for coming on and scoring a winner.

“And I feel like in this version, it’s a bit like what Henry VIII is. He comes on occasionally, dazzles, and goes away again.”

Here are some fan pictures from social media: 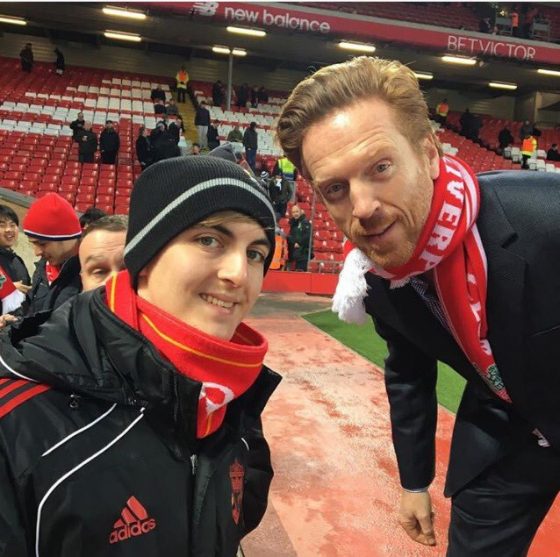 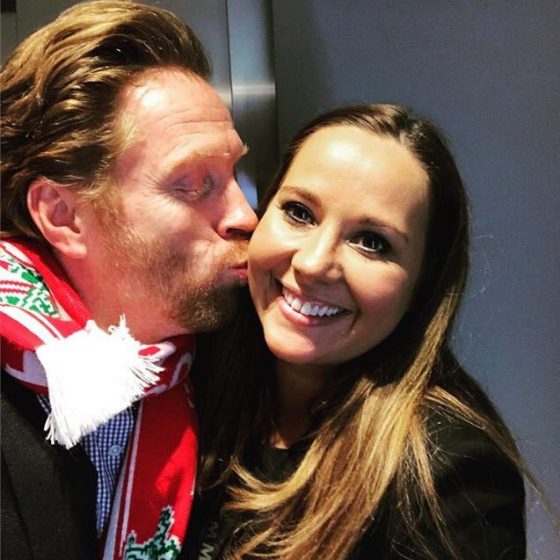 Read the rest of the original article at Echo