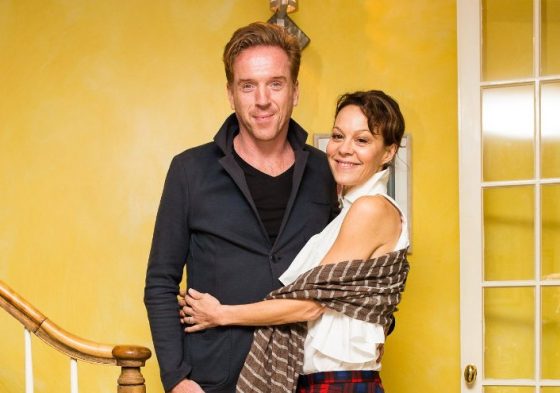 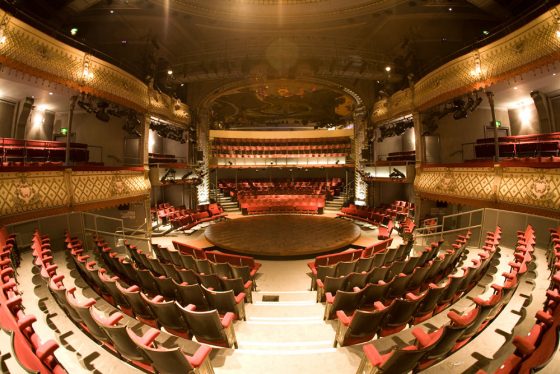 Ambassadors such as Judi Dench, Ralph Fiennes, Glenda Jackson, David Haig, Jane Horrocks, Tim Key, Joshua McGuire, Rhys Ifans, Daniel Radcliffe and Rufus Sewell will be sharing birthday messages to the theatre that will be released during the birthday week in May.

Artistic director Matthew Warchus said he was determined that the anniversary would not be about “eulogising a historic artefact”.

“For me, it’s essential to recognise that the illustrious history of this building is also characterised by mischief, populism, sometimes breath-taking boldness and risk. Above all, it’s been a place full of youthful vitality and an urge to reinvent itself to stay relevant and always engaged with the world around it,” he added.

Read the rest of the original article at The Stage
Secondary Source: Old Vic Theatre