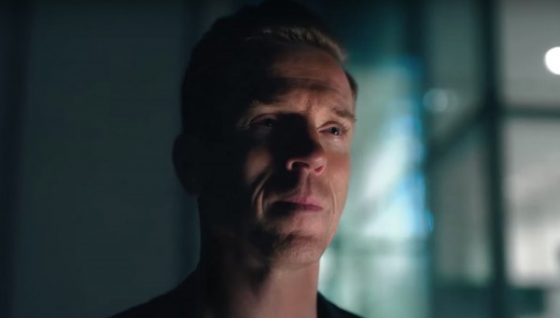 The Showtime series Billions is back for Season 3, with Chuck Rhoades (Paul Giamatti) and Bobby “Axe” Axelrod (Damian Lewis) still determined to destroy each other, but now also battling for their own survival amid powerful enemies. And with a constantly shifting world, money, power, justice and revenge are all on the line for each of the characters, as they fight to figure out just what’s most important to them.

During this 1-on-1 interview with Collider, Asia Kate Dillon (who plays Taylor Mason, one of the most fascinating and compelling characters currently on TV) talked about why they wanted to be a part of Billions, how this character came to be, being a fan of the show you’re a part of, how things are different this season, as a series regular, the journey for Season 3, what Taylor is driven by, what it’s like to work with co-star Damian Lewis, and the experience of getting to work with so many different directors.

What’s it been like to work with Damian Lewis and play that dynamic?

DILLON: Damian is an extraordinary actor, and he’s also a very extraordinary and gracious human being. Working with someone like Damian is like playing tennis with someone who makes you better for having played with them. He’s present, he’s conscious, he’s listening and he’s reacting truthfully, in the moment. And then, on top of that, he’s hilarious and totally relaxed. You have to be able to not take yourself too seriously, so that you can take the work really seriously.

DILLON: That sort of tension, all the time, which works for some people. Some actors are that way. For us, we are having fun when we are being serious ‘cause it’s all fun. We’re able to joke and have a good time, and then when it’s time to call, “Action!,” we’re right there.