Billions is back! The first table read of season four was held Monday, August 27, 2018. According to co-creater Brian Koppelman’s tweet, he and fellow co-creator David Levien, as well as much of the entire cast read aloud the teleplay for episode 401.

Tomorrow is the first table read of season 4 of #Billions. Pretty much the entire cast will gather, along with David and me, and a few other producers, and they will read aloud the teleplay we have written for episode 401. This is one of the days I most look forward to. 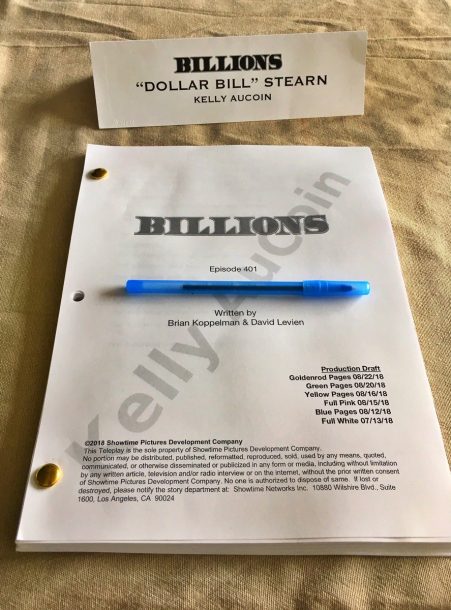 And actor David Costabile who plays “Wags” shared a photo of the kind of cake only billionaires would eat by stating:

“You’re damn right we eat cake with money on it on the first day back for Season 4 of Billions, motherfuckers!!!!!!” 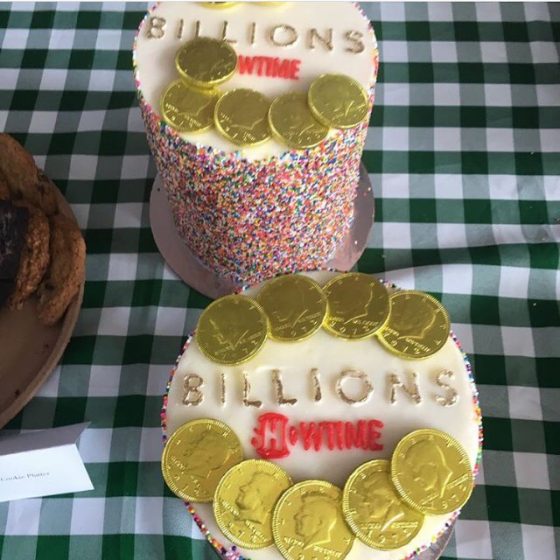 Stay tuned as we bring you the latest developments!