At the MOMA and After-Party 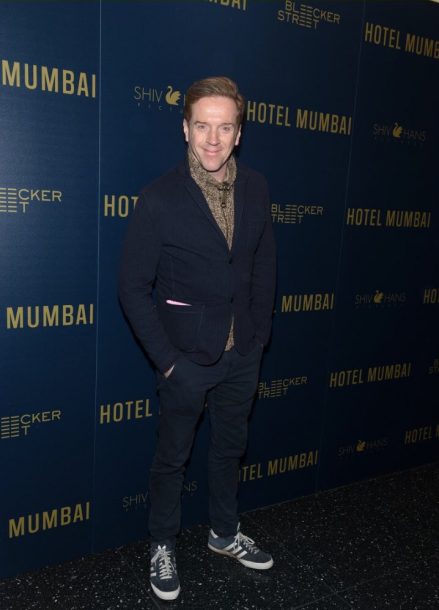 Damian attended the screening of Hotel Mumbai on Sunday night, March 17, 2019 at the Museum of Modern Art in New York City. Bleecker Street and ShivHans Pictures hosted the special screening. The film is based on the 2008 attack on the Taj Hotel in Mumbai that lasted four days and involved numerous shooting and bombing attacks. The film focuses on how the Indian hotel staff worked to try and save as many guests as possible during the attack.