Sony Pictures Will Release ‘Run This Town’ Outside North America 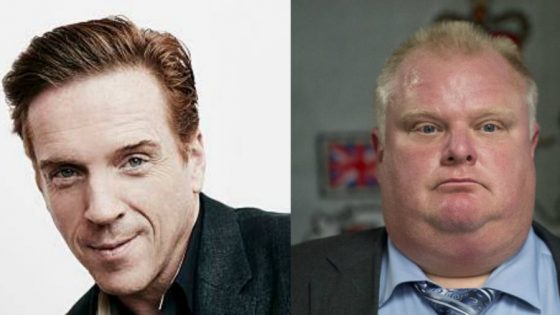 Sony Pictures Worldwide Acquisitions has nabbed world rights outside North America for Run This Town, which stars Damian Lewis as Rob Ford, the controversial former mayor of Toronto who died in 2016 at the age of 46.

Ford was mayor from 2010 to 2014, but had already established a history of public intoxication and substance abuse. During his years as mayor, video surfaced of him smoking crack cocaine; he was accused of sexual assault and argued publicly with staff while intoxicated.

Run This Town, inspired by those true-life events, follows a young journalist (Platt) who catches wind of a scandal involving a flashy, unpredictable politician (Lewis) with no filter. Massoud and Dobrev play political aides trying to keep their boss in check, and the story under wraps, to save their jobs.

Twitter is also on board to support the upcoming North American theatrical release, set for early 2020.