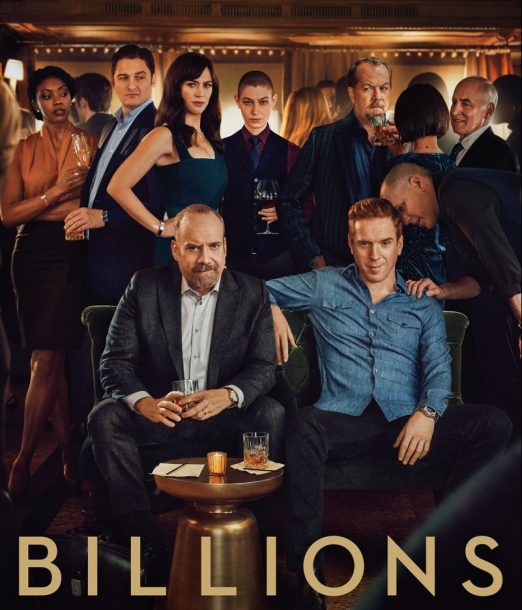 As a coach who has worked with individual Billionaires and on two occasions with billionaire families, I’ve been hooked on two excellent TV series. Billions stars Paul Giamatti who plays New York district attorney, Chuck Rhoades, and Damian Lewis, a hedge fund billionaire, Bobby Axelrod. Succession, from HBO, created by Jesse Armstrong, centers around the Roys, a media dynasty. whose patriarch is played by Brian Cox. In my experience both are excruciatingly, forensically, true to life. But how do they help us to understand how Billionaires experience the world?

From the Inside Out

Both Bobby Axelrod (Damian Lewis) and Logan Roy (Brian Cox) epitomize the ruthless, at times maniacal drive to beat their competition, which I’ve seen before in self-made billionaires. And while we all imagine that Billionaires lives must surely be shinier and happier than ours, in reality, Billionaires are ordinary, complex, flawed human beings whose lives and longings I have not found to be sated by the number of houses, yachts or helicopters they own. In my experience, serious money only makes people’s lives more complicated, heavier and less joyous.

Both series do a great job of showing how huge wealth can set people apart from the rest of humanity, and how living in lonely compounds on top of the world, like the Axelrod’s’ and the Roy’s’, does not stop billionaires from plummeting the depth of human despair.

The TV series about the Gettys, starring Donald Sutherland, was appropriately titled Trust, as Billionaires are affected by a profound lack of this, equivalent to that experienced by people who have been systematically abused. 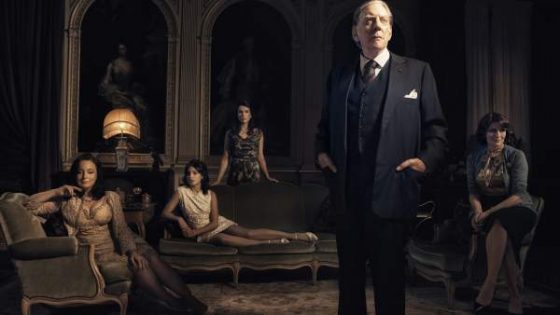 Imagine a world in which everyone you meet wants something from you. Whether it’s their kids’ high school principal or the new friend they just met at a party, billionaires always suspect (usually with just cause) that it is not their humor, intellect or personality which is most highly prized. Sooner or later, it seems to many billionaires, everyone, even their closest relatives, asks them for money.

Trust, because it is in such short supply, becomes the thing they want more than anything, and as you can see so clearly in Succession and Billions, they end up testing it to the point where they themselves are responsible for breaking trust or preventing any chance of trust being built.

Trust between two people is, of course, a two way contract, and when Bobby Axelrod, as the most powerful person in his firm, or Logan Roy as the head of his family, test their family members’ trust to beyond breaking point, as Bobby does with Taylor Mason and Logan does with pretty much everyone, it is because Bobby and Logan are subconsciously seeking to control and break trust before they can be hurt by someone else breaking it first.

This is why Billionaires often feel safest with paid friends (art advisers, personal trainers, etc) where they know the relationship is transactional, from the outset. Fortunately, when I work as a coach to billionaire clients, I’m being paid to be direct and truthful. And I’m not their friend. So the coaching relationship works because it is both understood to be transactional as well as honest.

As with so much in life, it all comes down to parenting. I have worked with a Billionaire family where the parents’ values included pursuing their own passions (for science and the arts) and philanthropy. They were grateful for what they had and they passed these values onto their children, who from a young age were encouraged to engage with pursuits that brought them joy. The kids were even taught to apportion a percentage of their pocket money to a charitable cause of their choice. In this family dynamic, money is seen as something which makes life easier and more comfortable, but also as something which is not a “right” and not the only (or even the most important) measure of success

I’ve also seen a Billionaire family where the parents’ values were all about money and achievement in purely financial terms, and the benchmark had already been set impossibly high by the patriarch. In this dynastic dynamic, as with Logan Roy’s family in Succession, Love is not about acceptance. It is a very specific expectation to live up to. Can you do (even half) as well as me? Love is transactional. So, no one feels safe. Here, everything the children do is seen by the parent as a test, ultimately for how suited they are to dynastic succession 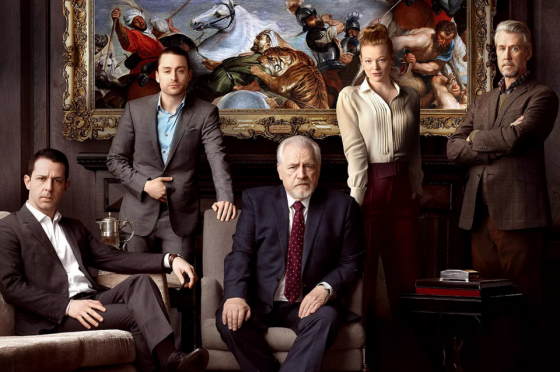 Often, those who have been born into great wealth are quite pragmatic, living in a way which other billionaires would think of as “modest.” They tend to see money as a legacy to be preserved and passed on. They keep ‘only’ two or three homes with a small staff. These “ordinary billionaires” are often relatively happy, largely because they derive joy from who they are and how they spend their time rather than expecting possessions to make them happy.

From the Outside In

What sets these series apart is the way in which houses and possessions never dominate. There are no extraneous shots of helicopters or yachts because the makers of these shows clearly understand that, while the viewer may be fascinated by all the bling, for the Billionaires themselves, boats, planes, and supercars, all of which Billionaires tend to lease rather than buy, are simply trappings.

Likewise, there are no sweeping pans of sumptuous interiors, because for Billionaires a house is seldom their home. Most Billionaires own at least six properties (all of which are permanently staffed) and they seldom spend more than a week or two at a time in any of them.