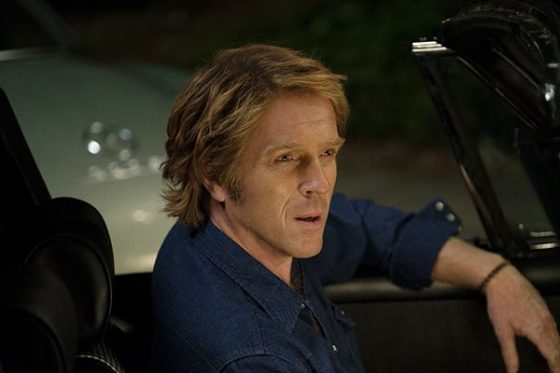 New York Magazine wrote: “It’s the most fun the director seems to have had in years, but it’s also, oddly, his most compassionate picture in more than a decade.”