Close To a Wrap 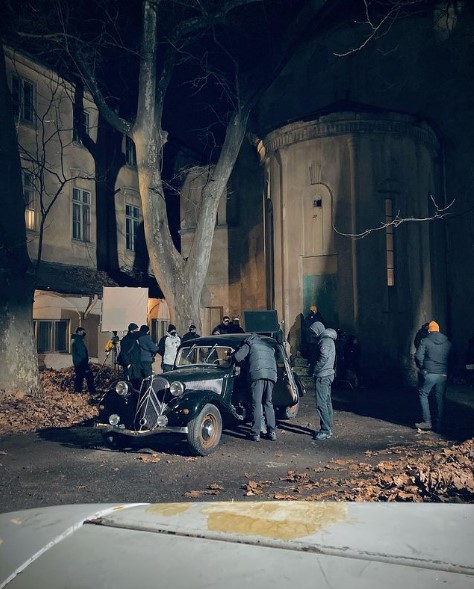 It looks like Damian’s latest project A Spy Among Friends could be close to wrapping up filming. Tom Radisch, who’s character yet to be revealed, shared on Instagram that they have finished shooting in Bucharest, Romania and thanked UK and Romania stating, “London-Paris-Bucharest…live like a spy.”

A Spy Among Friends is based on the New York Times best-selling book written by Ben Macintyre. Damian serves as executive producer through his production company, Ginger Biscuit Entertainment. The limited series for BritBox U.K. and Spectrum US is set to air sometime in the Fall, 2022.

Then our suspicions were confirmed when a fan posed with Damian at Bucharest Airport! 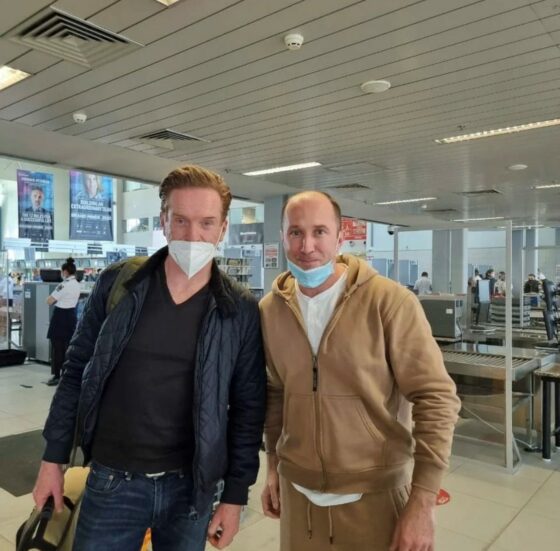 Heaviest building in the world. But second largest. What is it? Where is it…? What’s the largest….?
Your starter for 10. pic.twitter.com/JlV5BC1vqX

New photos have been added to our Gallery here