Loyalty, Revenge and Honor Amongst Thieves

Billions has just dropped a new Behind-the-Scenes video with the cast discussing Season 4. Be sure to watch and catch all the new juicy tidbits of what’s to come, as it takes you back to the beginning and what to expect now.

Go behind the scenes with the cast of Billions as they take a look at Season 4 and what’s in store for Bobby, Chuck, Taylor, and everyone else. Starring Damian Lewis and Paul Giamatti. Don’t miss the Season 4 premiere of Billions, Sunday March 17, 2019 at 9pm ET/PT.

END_OF_DOCUMENT_TOKEN_TO_BE_REPLACED

It’s a wrap party for Billions. Congratulations to the entire cast and crew. Looks like a certain ginger was the life of the party! 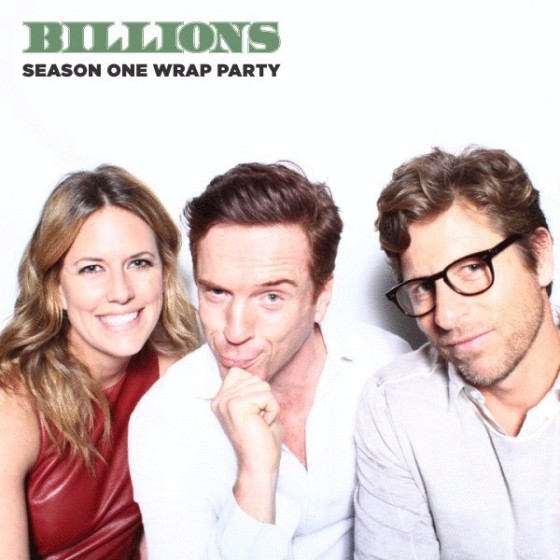 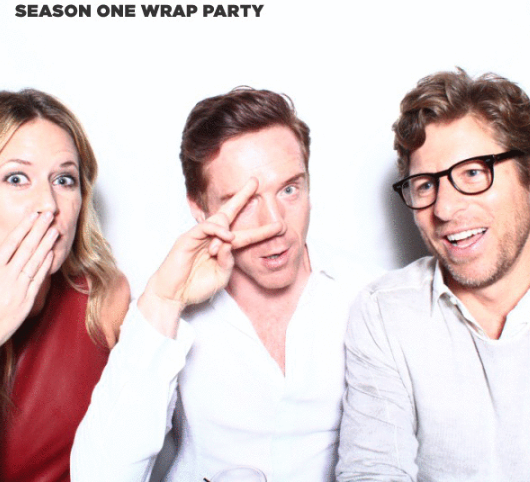 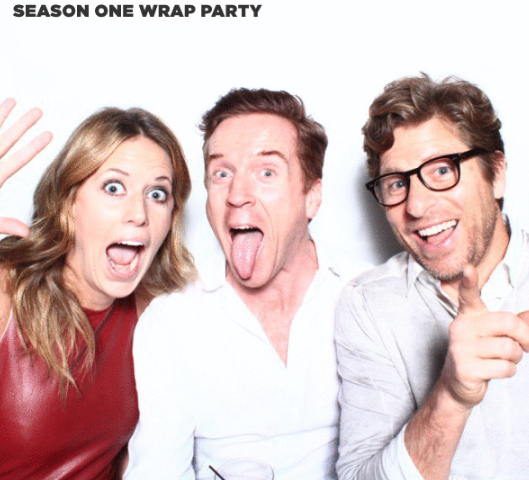 Click above for the red-band trailer of Your Highness! The film stars Danny McBride, James Franco, Natalie Portman, and Zooey Deschanel and is set for release on April 8th, 2011. Damian Lewis plays “the head of a dastardly pack of knights” and you can see glimpses of here and there but watch out it’s R-rated so it’s just a tad rude. 😉

Click here at the gallery for screencaps. Update: Click here at HD-Trailers.net for downloads of the trailer. 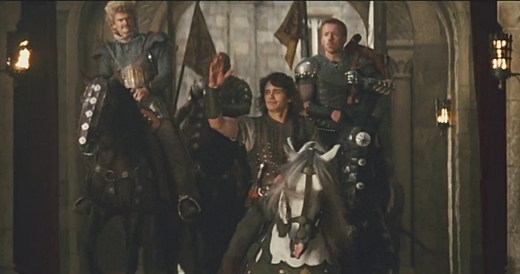