A first in the worldwide factual genre, the new series focuses on many of the most critical and remarkable operations which have defined intelligence warfare. Damian explores the action and the context of key incidents which, in several instances, brought the world to the brink of war. By presenting an all-encompassing 360-degree perspective, each case is unpacked by experts and former spies on all sides: ex-Mossad, ex-CIA, ex-KGB and ex-MI6. Damian provides an unprecedented insight into the spy operations which literally shaped today’s geo-political climate.

END_OF_DOCUMENT_TOKEN_TO_BE_REPLACED

Who can spy on spies? You can as you stream Spy Wars With Damian Lewis on Paramount+ March 4. #ParamountPlus #PeakStreaming pic.twitter.com/gyrcm5Wbpa

As part of the Smithsonian Channel family, you can now stream Spy Wars with Damian Lewis via CBS All Access/Paramount+ here beginning March 4, 2021. Paramount Plus is both a new video streaming service made for a global audience, and a rebranding of the existing CBS All Access service.

As part of the Smithsonian Channel family, you can now stream Spy Wars with Damian Lewis via CBS All Access here.  Plans are as low as $5.99/month and you can start a free trial with your first 7 days complimentary. You can cancel or change your plan at any time. Watch all 8 episodes in 7 days! Find out episode information here.

Watch All 8 Episodes in 7 Days For Free. Here’s How. 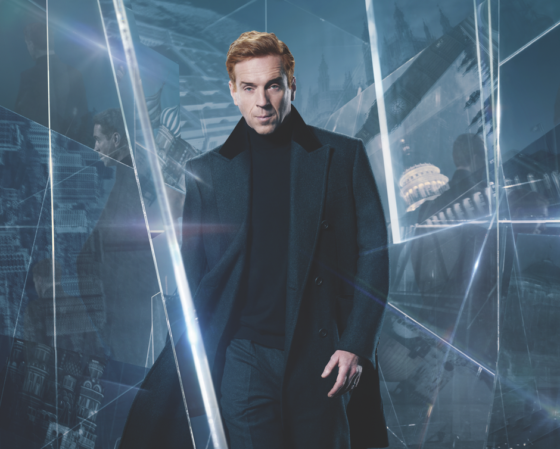 Watch Damian Lewis: Spy Wars instantly on NOW TV.  The series is streaming until October 6, 2020.  Want to watch for free? Start your 7-day free trial of NOW’s Entertainment Pass, then it auto-renews at £8.99 a month, unless cancelled. Watch all 8 episodes in 7 days! Find out episode information here.

END_OF_DOCUMENT_TOKEN_TO_BE_REPLACED

Spy Wars with Damian Lewis: The Man Who Saved the World (Full Episode)

Click here to watch video if playback below does not work.

At a time when the Cold War spying game was in full swing, Oleg Gordievsky was one of the KGB’s rising stars…and biggest traitors. For years, he provided top-secret Russian intelligence to the British, but he is best remembered for risking his life in 1983 to pull the world back from the brink of nuclear annihilation. Presented by host Damian Lewis and backed by firsthand accounts by Gordievsky himself, we detail the spy’s incredible career as a double agent and his gripping defection out of Russia. 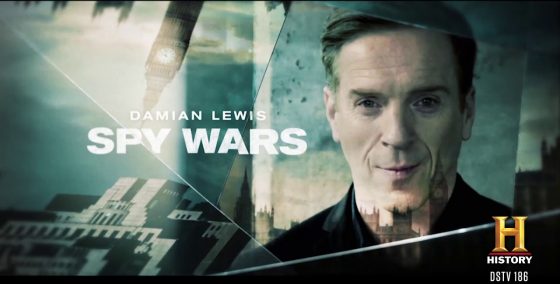 Nominations for the 46th annual BPG Television and Radio Awards have now been released. The BPG Awards honor work that has been commissioned or premiered in the UK and screened in 2019. Prized by programme-makers, the nominations are chosen independently by TV and radio correspondents, critics and previewers.

Television nominations for this year’s BPG Awards in the Best Documentary Series category are Thatcher: A Very British Revolution (BBC Two), shortlisted alongside Damian Lewis: Spy Wars (A+E Networks), and three BBC One series: Seven Worlds, One Planet; Spotlight on the Troubles: A Secret History; and The Repair Shop.

The BPG Awards lunch will be held at Banking Hall in London on Friday, March 13, 2020. The awards lunch will be attended by the winners, BPG members, leading broadcasting executives and sponsored for the fourth year by Virgin Media.

Congratulations to Damian Lewis and his brother Gareth Lewis on the nomination!

Read the rest of the original article at Broadcasting Press Guild