‘Billions’ Cast And Their Athlete Comparisons

“Billions” closed its second season this past Sunday, with a finale that — spoiler — left Chuck Rhoades Jr. feeling like a champion and Bobby Axelrod feeling unloved and less powerful. Season 3  of the Showtime series should feature Axelrod fighting his case while Rhoades attempts to run for governor of New York.

Although the season is over, that does not mean the conversation about “Billions” content is. We can always compare the cast to professional athletes, as we did below.

If the article makes you dehydrated, try a little Ice Juice. 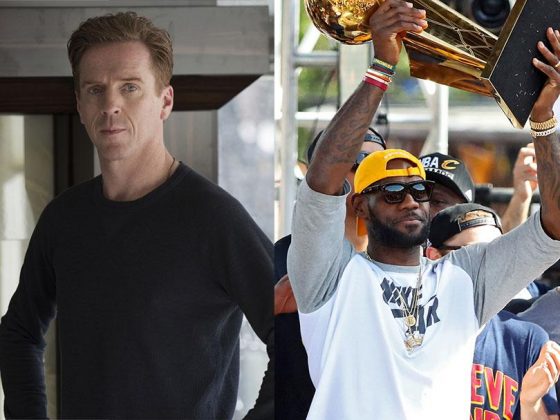 Axe is The Chosen One. He’s a hedge fund manager from a humble background who is ruthless in the business world. He takes every competitive advantage possible to be the best at what he does. James maneuvered to formulate the Big Three in Miami and then shifted the NBA balance of power to Cleveland, using the media to push his agenda (and desire to trade for Kevin Love). Both Axe and LeBron will have legacies tainted by their questionable tactics, but both insist they operated within the fair boundaries of their respective fields. 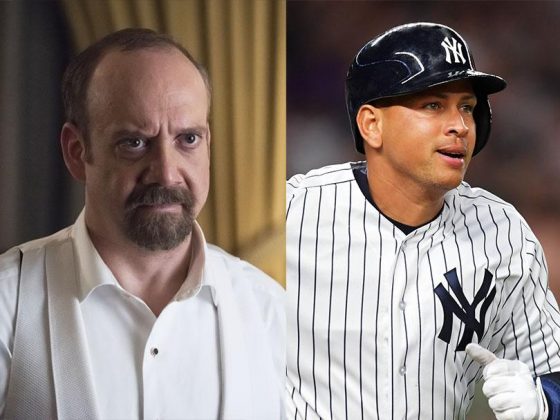 During the series, Chuck has piled up corrupt political deals and exchanged favors across multiple offices in New York and Washington D.C. He has little shame in pushing his agenda and burns a handful of bridges along the way. However, Chuck has a strong ability to maintain a popular public profile, and for Season 3, he has set the stage to run for governor of New York. A-Rod’s MLB career featured two PED sagas, public infidelities and a deteriorated friendship with Derek Jeter. But even now, Rodriguez pounds away at shaping his image. He has become the darling of Fox’s MLB coverage, is dating Jennifer Lopez and engages in humanitarian work. As polarizing as Chuck and A-Rod can be, their careers never seem to die.

Read the rest of the article at The Post Game