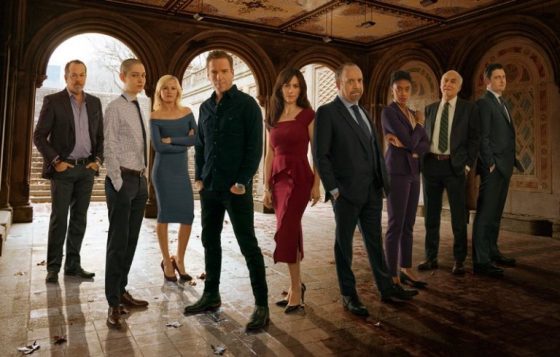 “Mindhunter” may be the best drama series on TV right now, and Emmy voters seem to be unaware of it. Equally inexplicable is the zero total nominations for Showtime’s “Billions,” which is turning into this era’s “Justified” (a consistently great show that somehow remains off the Emmy radar).

Read the rest of the original article at Cleveland.com