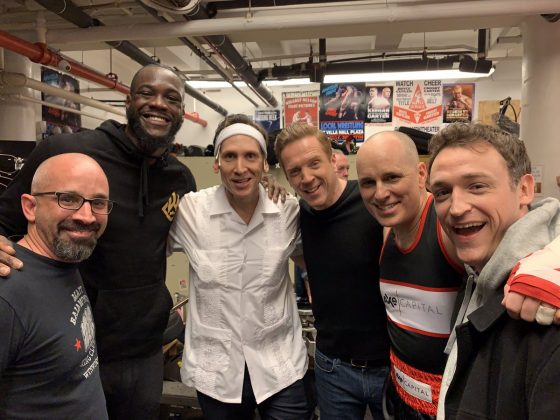 In case you missed our previous awards, you can catch up with season four episode one, episode two, episode three, episode four, episode five, episode six, and episode seven. Now, let us continue with that tradition as we award our Most Valuable Players (MVPs) this week.

Here are our Billions awards for Season 4, Episode 8, “Fight Night.” 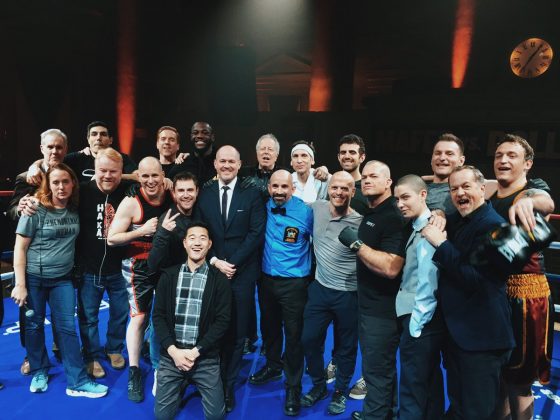 Best Pop Culture Reference – The theme of Rocky throughout the episode. Dollar Bill and Mafee training for Fight Night to the soundtrack of Eye of the Tiger by Survivor was everything. 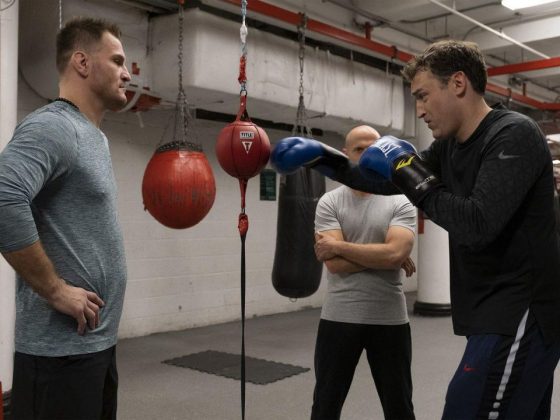 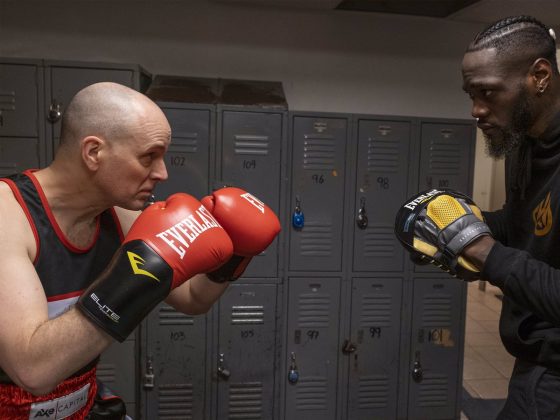 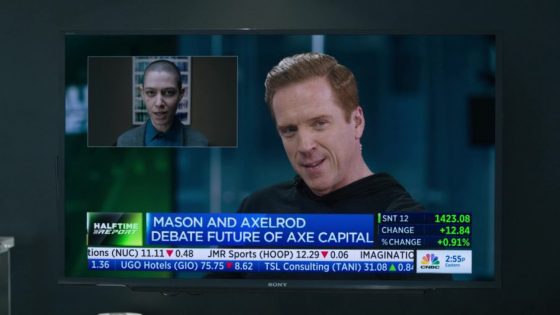 Ahh yes, I remember my footie pajamas (sometimes onesies, sometimes as separates) with that white layer of coating on the bottom of the feet that made for perfect sliding across the kitchen floor. Well, until the coating started peeling from spending too much time in the dryer. 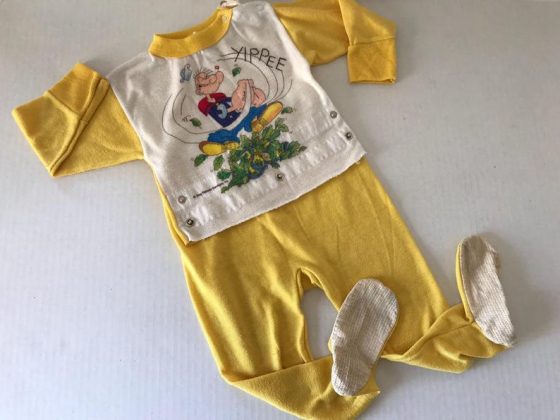 Mad Respect Native American Award – Wilma Mankiller!!!!! That’s right folks, my state of Oklahoma and representation of my people featured on Billions. Wilma was the first woman elected to serve as Principle Chief of the Cherokee Nation in Tahlequah, Oklahoma. 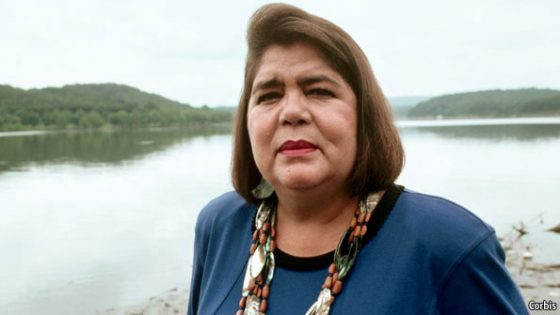 Most Shocking Twist – Chuck has a Native American half sister who is young enough to wear those footie pajamas! Wow Senior, just wow. 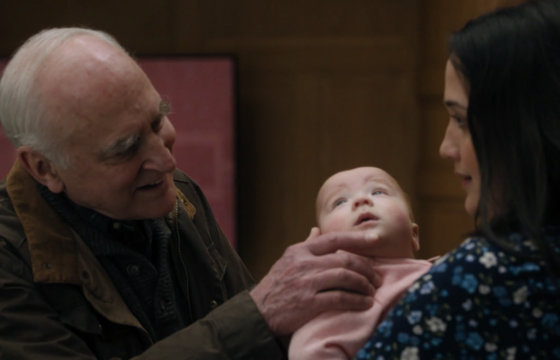 Most Menacing and Most Criminal Bass Ackwards Country Fuck on the Planet – Jock Jeffcoat for saying, “Find a way to introduce an infected blanket.” Disgusting. Enough said. 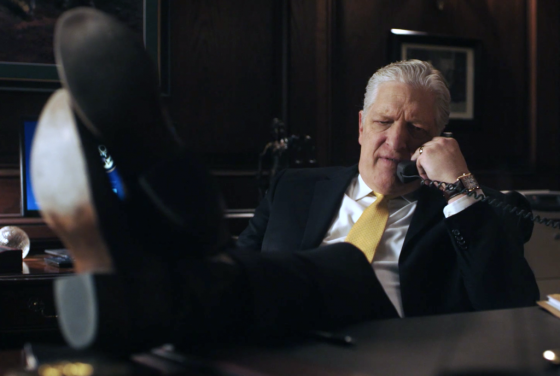 Worthiest Cheerleader and Cutman – That award goes to none other than the stellar and supreme Spyros for his worthy pep talks in Dollar Bill’s corner, “Your style is impetuous! Your defense is impenetrable!” 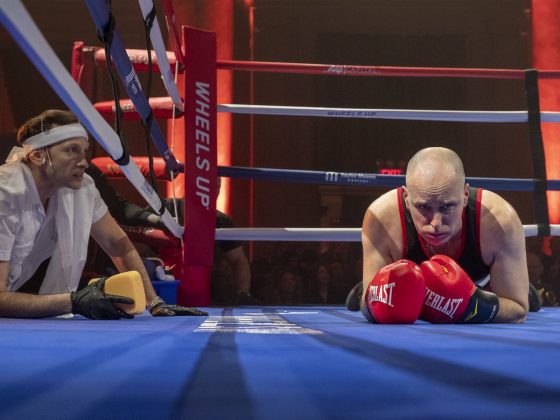 Best Accessory – Spyros’s cotton swab head band. I want one. This could be sold on Amazon. 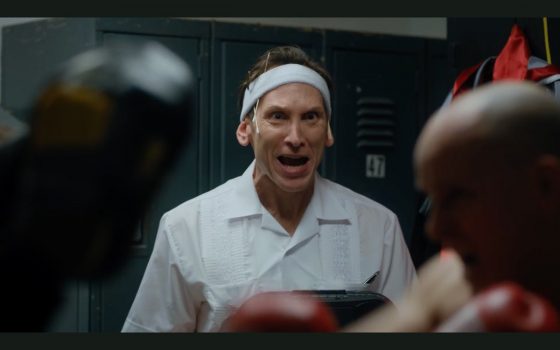 Punching Bag MVP – Dollar Bill. Did you know Kelly AuCoin actually broke a rib during this episode? That alone gets him a punching bag award. He talks about it here and here. 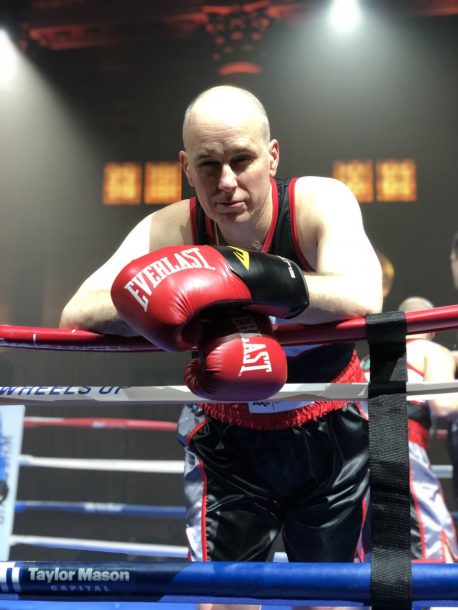 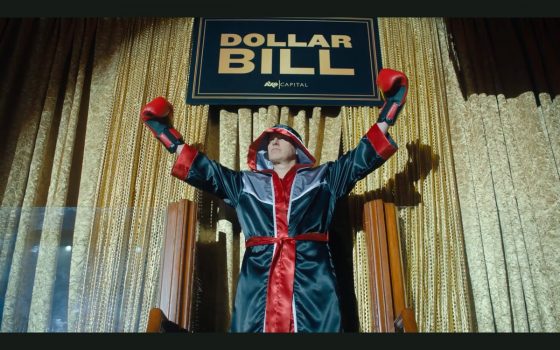 That’s it for my portion of the awards. But did you notice my Wonder Twins were back? 🙂 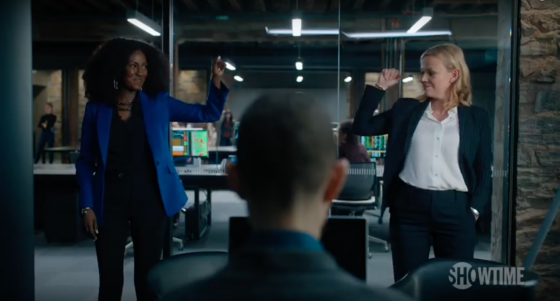 Can’t wait for American Champion! See you guys for episode 9.