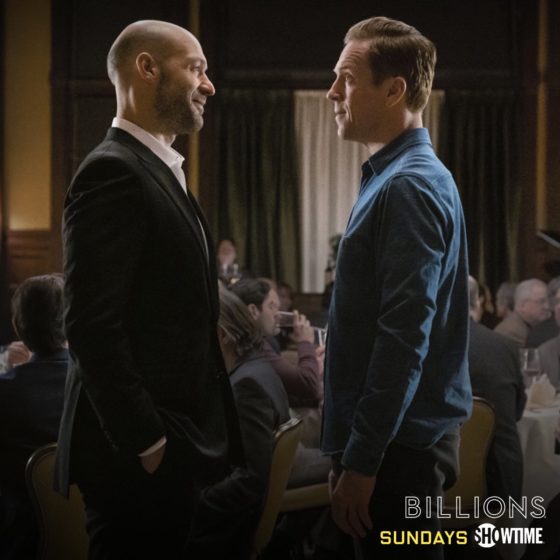 Obsessed with fantasy, possessed with my schemes
I mixed reality with pseudo-god dreams
The ghost of violence was something I seen
I sold my soul to be the human obscene
Megalomania – Black Sabbath

Happy Friday, and welcome back to the Trader’s Desk.

I’m not going to do a deep dive into the whole episode this week, but start off explaining what went down between Dollar Bill and Winston and what a Sharpe ratio is, some observations, then get into what was my favorite part of the episode – Axe’s fireside chat! The scene may have only been 5 ½ minutes, but it had me and my partner talking for hours.

What the hell is a Sharpe Ratio?

Poor Dollar Bill! He is in a slump regarding his book – (his trading portfolio) and is looking for an edge. Luckily for him, he just happens to notice on Winston’s terminal a strategy (algo) he’s running his own money on. Winston says his algo has a Sharpe Ratio of 3.64. (A Sharpe ratio tells us how well an asset’s return compensates us for the risk we take. When we compare two assets against a common benchmark, the one with the greater Sharpe ratio is estimated to provide us with a better return for the same risk – or the same return with a smaller risk.) That is a good number, because if you can get your strategy to have a Sharpe Ratio of 2 it’s particularly good. Bill wants in, but Winston tells him there is a capacity issue. If you put more money (in this case six figures) the strategy won’t give you the same positive returns. This can sometimes be a real issue. One of the strategies I trade has this capacity/scalability issue.

Depending on what you are trading, or even the time of day, if you put too much money into a stock you can become the market for that stock. If that becomes the case, your returns will not be in line with past returns for that strategy. And, even though Winston doesn’t really make the trades (he most likely ran a simulation), he shows Bill what would happen if you tried to run the strategy with too much capital. 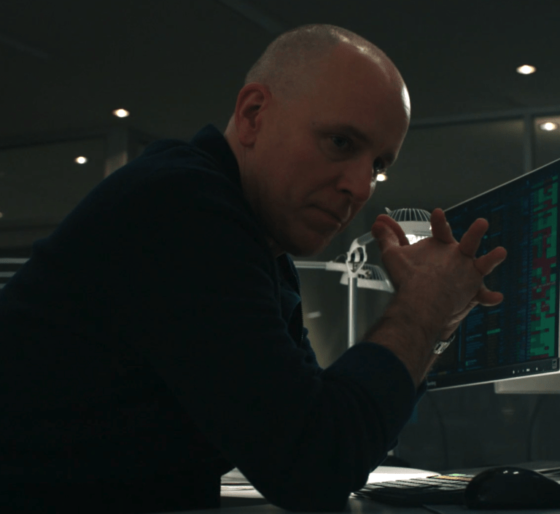 Bill is a fundamental analyst, and a good one at that. You know he is desperate when he is looking for an edge in the quant world. Fundamental analysts are becoming less and less utilized, and more funds look to quants or more “passive” investments. The pressure on Bill to keep bringing in good returns is a constant worry for real life analysts. Everyone will expect Bill to go to Wendy for some coaching, but I think a few good trades will get the Cheapest Man in America right back on track!

I also got a question on what an allocator is. Endowments, foundations, pensions, family offices, funds of funds and other institutions who want to invest in hedge funds will hire an allocator to research which funds are right for their specific requirements. Their recommendations can make or break a fund, which was why making sure Ali Kashkhokh was given the Lauren treatment was so important.

Why would Chuck freeze the marital assets? Not only does that hurt him (he can’t do anything with the funds either) but he is just setting up a situation where Axe can come in and save the day for Wendy, again. He wants to blame Axe for all his troubles, but if you send a fastball down the plate, don’t be surprised when Axe goes all Mike Piazza on you! Also, Chuck goes around telling anyone who will listen that he’s trying to change, but where exactly is that change? He has no issue throwing friends under the bus for his own agenda time and time again. He says the wheels were already in motion regarding DeGulio, but I don’t buy it. I have given Prince the Hypocrite Award in our MVPs for the last two weeks; I may have to give it to Chuck, for as much as I think Prince is a phony and lies to the world, I believe Chuck is lying to himself. 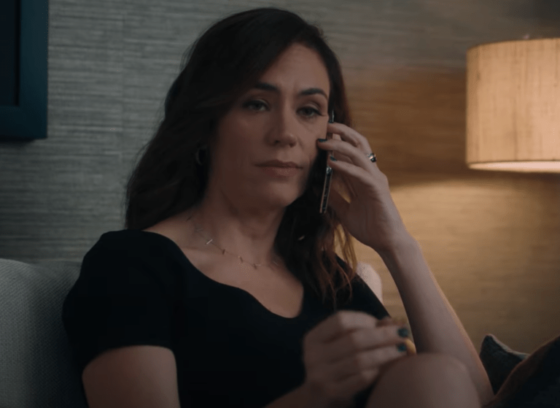 I am so happy to see Wendy taking off the gloves with Chuck. This divorce is going to be epic! She plans on gutting him (I’ll give her the rag to wipe off the blood!) and finally realizes that his happiness is not, nor ever was, her responsibility! Wendy is putting herself first, and I’m here for it!

Taylor telling Axe “I am the one of us who can handle emotions” was telling. Taylor knows Axe well and knows what happens when he lets his emotions cloud his actions. Me thinks Taylor will be using that against him in the future! I also believe Taylor’s interaction with Oscar will only cement Taylor’s plan against Axe. Oscar made it plain that he wants nothing to do with Taylor while they are at Axe’s shop. Taylor getting out from under Axe will not all be about revenge. It just may be about Taylor’s happiness. I also believe that Taylor agreeing to Lauren becoming head of IR at Axe Cap is a move in Taylor’s bigger plan. Lauren will now be in a position to interact with all of Axe Capital’s clients, and that could be a key if Taylor tries to make a move of their own.

I want to like Bonnie, I really do. She is everything a woman in this business needs to be – smart, strong, no nonsense. Being in this very male dominated business has made me try to be “one of the guys” (think Rebecca), without being a guy. I don’t want Bonnie to change, as much as just soften the edges. 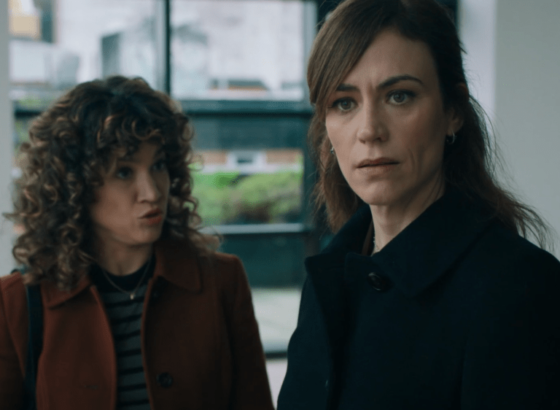