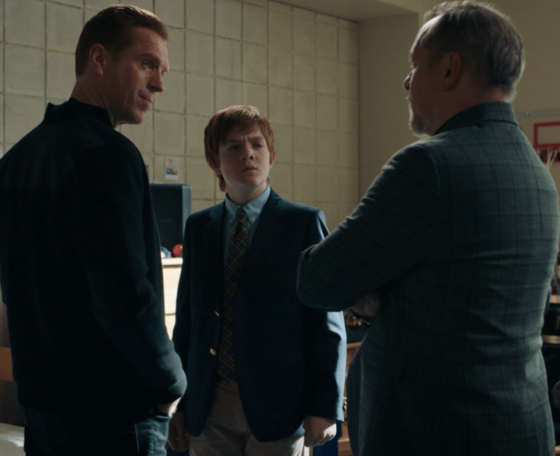 If you’re a fan of the Showtime drama Billions but having a tough time following the current season’s cryptocurrency story lines, you’re not alone. Not only do the actors have trouble keeping up with the series’ twists and turns, even those who work in the financial sector don’t necessarily understand crypto mining, a subject that pops up several times in season five. “Half the people in finance couldn’t explain what mining is to you,” says New York Times best-selling author Ben Mezrich, who joined the Billions writers’ room this season as a consulting producer. “A large percentage of them have no idea, because it’s complex.”

As the writer of Bitcoin Billionaires and The Accidental Billionaires: The Founding of Facebook: A Tale of Sex, Money, Genius and Betrayal — the latter of which was adapted into the movie The Social Network — Mezrich is a natural fit for the Billions team. His expert knowledge of cryptocurrency has provided the series with an opportunity to further explore this once-dark, underground area of finance. He also wrote this season’s third episode, which has Gordie Axelrod (Jack Gore), son of billionaire Bobby “Axe” Axelrod (Damian Lewis), running his own crypto-mining operation.

From the safety of his home in Quechee, Vermont, where he’s riding out the COVID-19 pandemic, Mezrich was kind enough to guide Vulture through the intricacies of these esoteric plotlines. The result is this useful explainer for those of us who love Billions, but are still lost when characters like Axe and Chuck Rhoades (Paul Giamatti) start talking Bitcoin and blockchain.

It’s a form of electronic money that sparked interest in recent years due to its skyrocketing prices. “It’s money that goes instantly from one person to the other, and there’s no middleman,” says Mezrich. A can be sent from person-to-person via their phone, just like a text.

Is that the same as Bitcoin?

The most well-known example of cryptocurrency is Bitcoin, which was created in 2009. “But there’s almost an infinite amount of cryptos at this point,” says Mezrich.

This is the process of how the money is transferred from person-to-person. Because cryptocurrency doesn’t use banks, miners are the ones who verify each transaction. “Say I send you a Bitcoin,” says Mezrich. “The way that transaction is verified is, miners are working on computers attached to the network, which are doing these mathematical equations. And these equations, when they’re solved, they verify our transaction, and as a reward, the miner gets a certain amount of Bitcoin.”

The process is very much like a contest, because all these different miners are competing to solve the equation, with the “winner” getting the Bitcoin. Mezrich likens mining to the race for the golden ticket in Charlie and the Chocolate Factory: “You open all these wrappers and one of them is gonna have a piece of gold in it. But you don’t know which one, and so you’re incentivized to get all the [chocolate bars] you can. This is what these miners are doing: They’re just continually trying to solve these equations. Because whoever solves it first, gets the golden ticket — the Bitcoin.”

What is a blockchain?

You probably remember this term being bandied about by Chuck last season regarding mobile voting. A blockchain is “a digital database containing information that can be simultaneously used and shared within a large, decentralized, publicly accessible network,” according to Merriam-Webster.

Why do I need to know about blockchain?

Chuck and Kate arrest two nerdy-looking guys in the season premiere. What did they do wrong? And how does that relate to cryptocurrency? 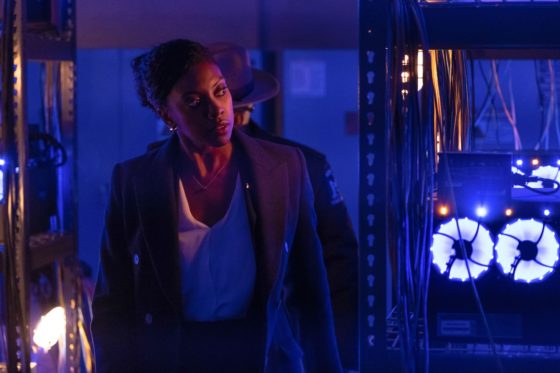 Those guys are miners, and they were dealing with the aforementioned mathematical equations, which are not only very complicated, but require “enormous amounts of computing power,” says Mezrich. “If you walk into a crypto mine, it’s computer after computer after computer” — not unlike what was inside the sketchy warehouse that served as the miners’ base in the episode.

The miners were drawing power from a town in upstate New York, which is where the legal issue comes into play. “The problem is, if you’re mining Bitcoin and you need to draw tons and tons of power, eventually, that cost can be more than what you’re earning,” explains Mezrich. “So miners are always trying to find cheaper electricity.” Enter the small town in question: The town gave the miners priority over their electrical power. “By doing that, the miners are saving a lot of money, and they make a kickback deal with the town to get cheap electricity, but the way they get the cheap electricity is it’s being routed to them rather than the rest of the town, causing brownouts.”

How does Axe figure into all this?

Axe is involved because he’s the leader of a consortium that combined its resources to fund this operation. “In the general scheme of things, it’s not a bring-down-Axe crime, but it’s certainly a way in [for Chuck],” says Mezrich. So for now, there isn’t enough evidence connecting him to this venture for Chuck to take legal action — yet.

Gordie Axelrod was busted for “multi-mining” in the third episode. What is that? 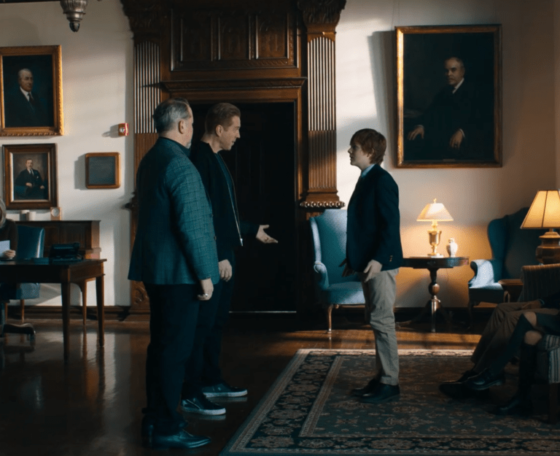 Instead of just mining Bitcoin, Gordie was mining a lot of different cryptos at once out of his prep-school basement. The way Axe describes his son’s scheme to Wags (David Costabile) — “It’s the smart way to do the stupid thing he was doing” — isn’t much different from how Mezrich explains it. With multi-mining, “you have a better chance of making money and you have less of a chance of getting caught,” because you’re hacking electricity on a smaller scale.

But Gordie was caught. How did he end up knocking out the town’s power grid? 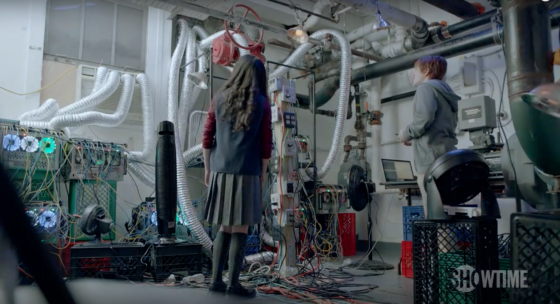 “He was trying to pull down enough electricity to power a whole bank of crypto mines — a bunch of computers to run all these calculations,” says Mezrich. “In so doing, he ended up short-circuiting and causing a massive power-grid failure.”

Was he really pulling down enough power to cause the whole town to black out?

How illegal was Gordie’s scheme? 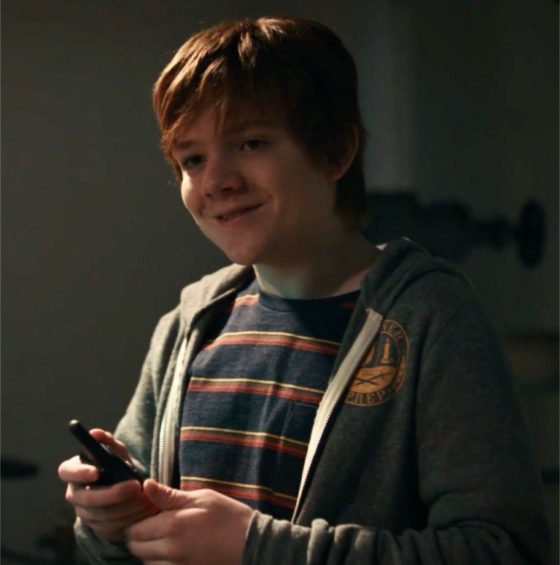