Anything is Fair Game 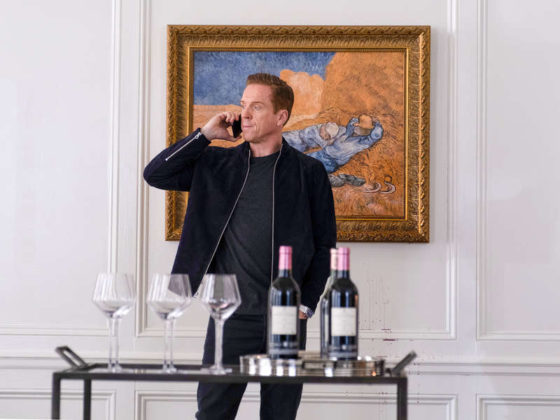 A painting. A drawing. A kidney. A patent. Oh, and an IQ test!

This fast-paced and clever Billions episode gives us an extremely  fun hour in which Axe, Chuck, Taylor and Wendy all have to play fast chess to deal with both personal and professional matters. Anything is fair game to get what they want. Some win, some lose and some get, well, outright creepy! 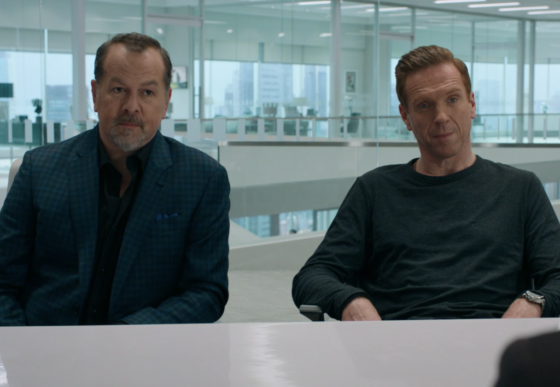 While he has received a solid no from Ms. Calder in Episode 5 Contract, Axe does not seem to be giving up on his state charter. He is now meeting the SEC chairwoman at Axe Capital to convince her that his bank will always fight for the consumers like his fund always has for the investors. But as Wags is trying to market the boss as “a ravening mountain lion whose only prey is value” the chairwoman looks at the record and sees a man whose prey is the entire financial system and when he is done even the buzzards cannot find anything left on the bones. Yikes!

Moreover, Axe bringing in Spyros, who claims to have had close relationships at SEC, does not help, either.

We learn that while Spyros thinks his nickname at his former workplace –  “Mr. Roomba” – is about him locating every single piece of financial dirt, the chairwoman gives him the real story behind his nickname: ” We called you Mr. Roomba because you sucked. And You snuck up on us. And you creeped us out.”

Plus she knows that the  Mensa (the high IQ society) pin Spyros is wearing is a knockoff!

The chairwoman is a tough cookie who knows her NY Stock Exchange history well. They established the NYSE to keep out a crook – one William Duer who was responsible for the first stock market crash in 1792. And, according to her, Spyros seems to think they would not even have known about Duer if Duer had had someone with Spyros-like hoovering skills. Axe looks at the story from a different angle. It was Francophiles “with mops on their heads” who established the stock exchange to have a club where only they would have the right to trade. Axe personally hates clubs but when he gets into one, he makes it bigger and better.

Their conversation ultimately encourages the SEC chairwoman to write a letter but not the one Axe expects her to write. She will warn the FDIC and the Federal Reserve about the regulatory armageddon coming their way.

As Axe is planning to figure out his next move for his bank, the trio that means “bad news” when seen together show up at Axe Capital: Danny Margolis, Victor Mateo and Sean Ayles. A freeport is a storage area at a private airport where one can store their art works that are permanently “in transit” so the owner does not have to pay customs duties and sales tax. Filed under things I never knew existed before Billions, this kind of outrageous stuff people do for tax evasion never ceases to amaze me! Margolis owns a freeport in Newburgh, and he is happy to store replicas while Axe enjoys the originals at home. You can read about the role of freeports in global art markets here.

As soon as Margolis and Victor break the freeport news to Axe, he is on his way to go meet Hall at the apartment and make the original paintings disappear. He thinks this is a targeted move on him because how come do the Feds know about art hunting? What Axe does not know is that promoting his business had Margolis go on the State AG office’s radar! When Kate brings in the inventory stored at his freeport, Chuck is reluctant to make a move since the laws on the freeports are ambigious… until he spots the Van Gogh he saw at Axe’s spare apartment where Wendy is staying. Kate points out that most billionaires store their paintings at the freeport and hang replicas, but Chuck has a feeling that the painting in Axe’s apartment is the original. I am sure he is having an orgasm just thinking about getting Axe for tax fraud!