A Behind-the-Scenes Look at “The Nordic Model” 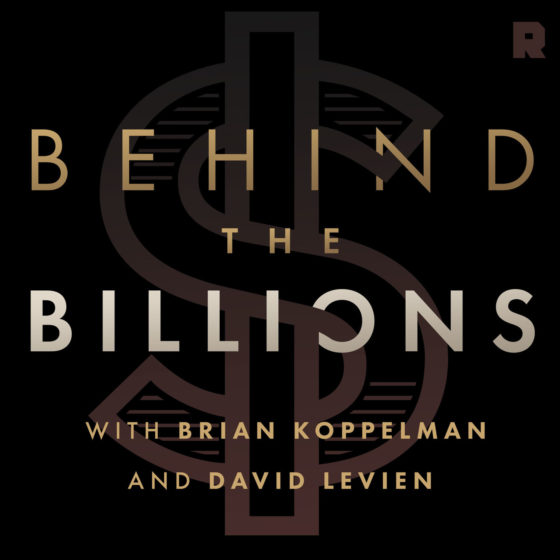 Before getting into “The Nordic Model,” S5E6 of Billions, cocreators Brian Koppelman and David Levien discuss the real billionaire art community, this episode’s director Shaz Bennett, script-to-screen changes in location, the show’s stellar sound department, the layers of Chuck Rhodes Sr., a laundry list of obscure references, guest cast performances, and more (0:50). They next speak with actor Stephen Kunken, who plays Ari Spyros, about joining the show as a guest star in the pilot episode, the change in his character’s demeanor as the show progresses, “defending” Spyros to fans of the show online, and more. (32:30).