Billions Season 5 Returns in the UK 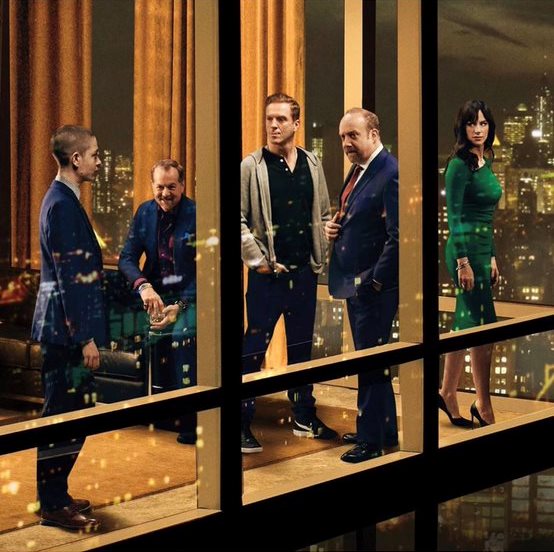 The fifth season of Billions will receive its UK premiere on Sky Atlantic, Sky Demand, and Now TV on Wednesday October 21st at 9pm, it has been announced.

Read the rest of the original article at TV Wise