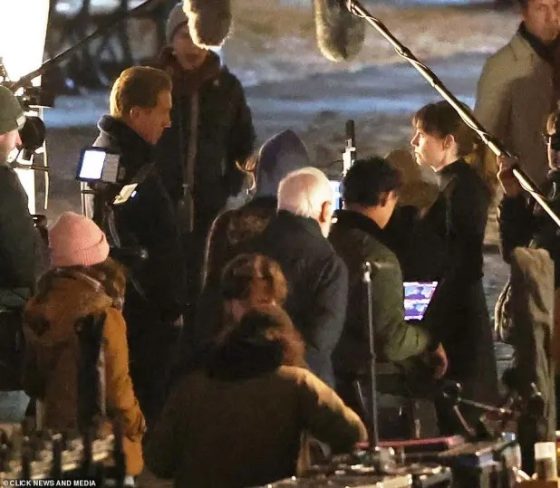 We are unsure how many episodes Damian will film, but Showtime Executive (now top Executive of Paramount Global) David Nevins told The Hollywood Reporter back in August 2022 the following about the upcoming season seven:

“Amid the war in Ukraine, Billions will have very interesting things to say about Russian oligarchs in London given the show has a particular angle on it.”

And since Damian lives in London, it’s only natural to suspect he would make an appearance or two.

While Damian was a guest on The Anfield Wrap podcast in June, 2022 to discuss his beloved football club LFC, he teased he could return to the show:

“You know, I mean, there’s one more season, that’s all I’m saying.”

“The goodbyes on Billions and the hellos on Billions are never permanent; nothing is etched in stone. But that said, Damian’s time as a regular on Billions has come to an end.”

“There’s an opportunity maybe for me to return. But for now, broadly speaking, Axe has been vanquished.”

Based on everything we’ve reviewed, it seems likely Damian’s Bobby Axelrod character won’t be a regular and maybe not even a recurring cast member, but we can anticipate him reprising his role in certain scenes or a couple of episodes as a guest spot.