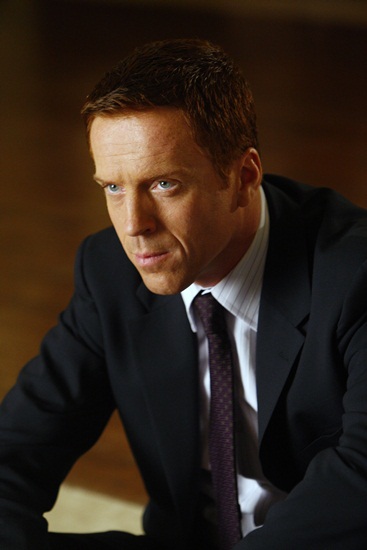 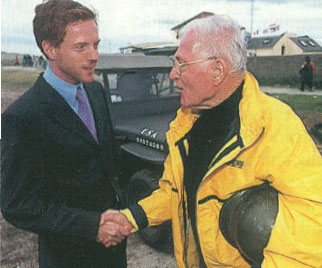 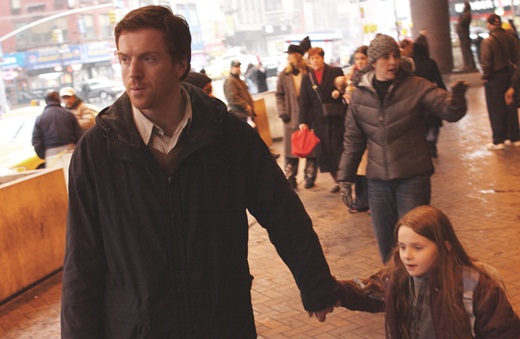 With Clive Anderson and Kevin Bridges 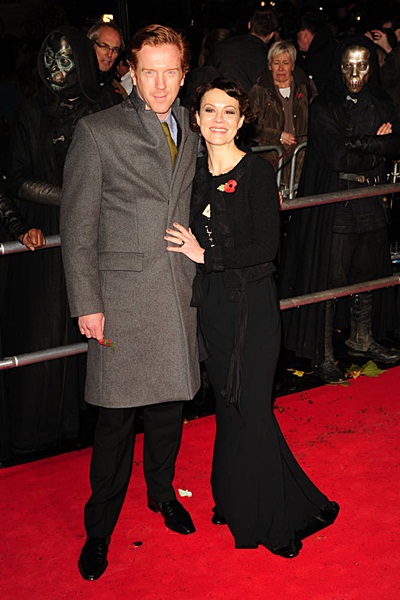 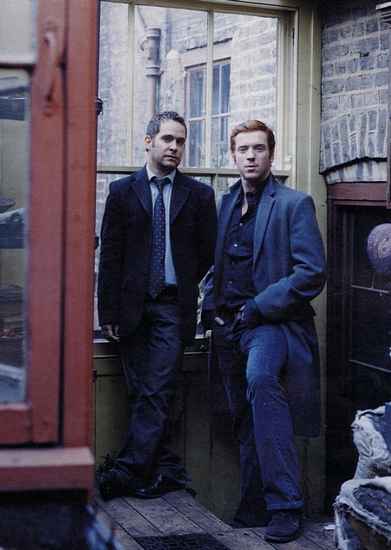 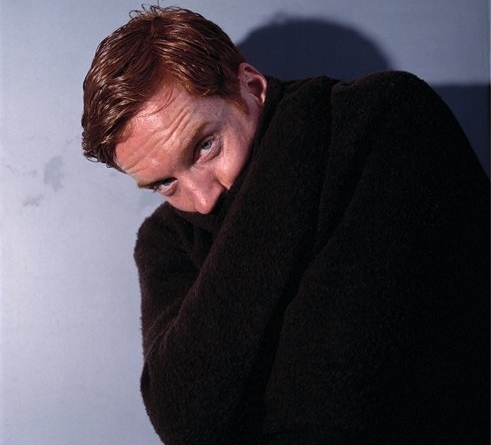 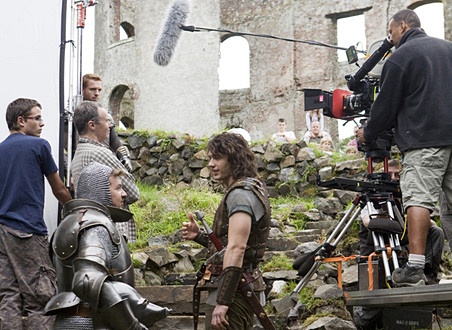 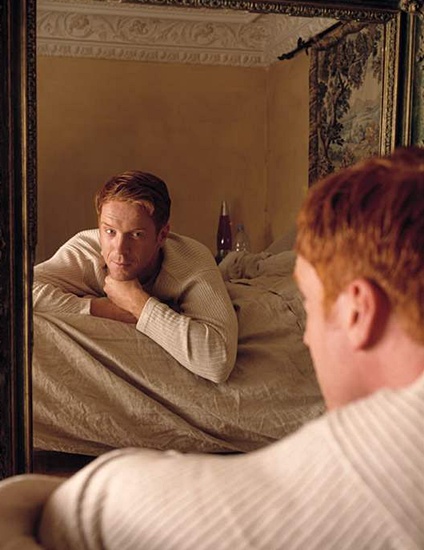 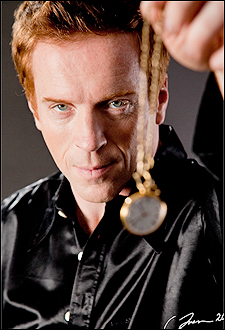