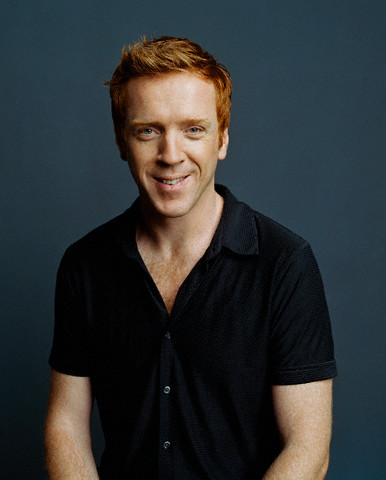 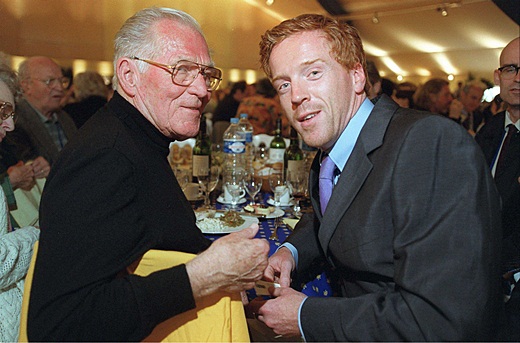 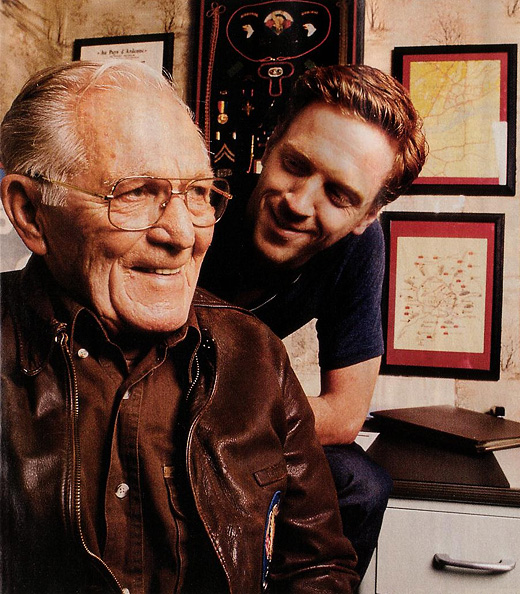 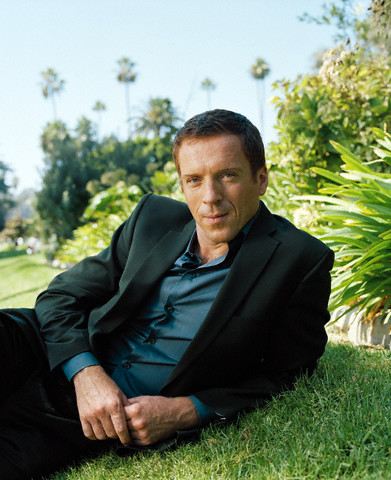 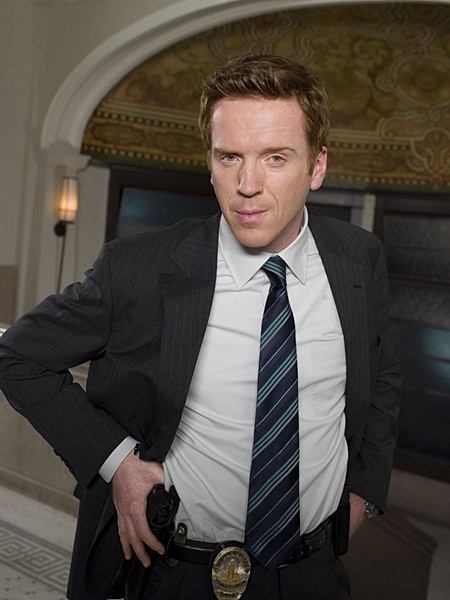 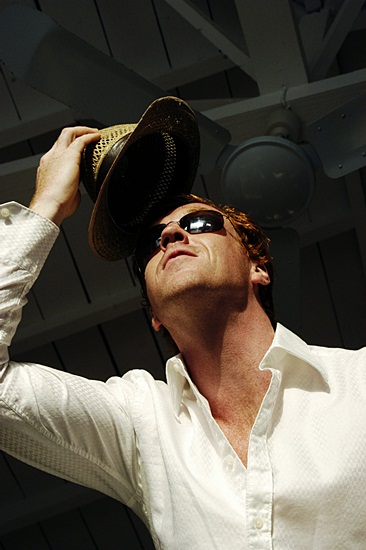 Damian Lewis has topped the men’s division of the “Hottest Redhead” poll conducted by Apollo Cinemas. 🙂 From the
Monstors & Critics website:

The 35-year-old sexy star is best known for playing curvy secretary Joan Harris in the hit US show and she beat off competition from actress Mandy Moore, 26, and British singer Florence Welch.

The poll was carried out by Apollo Cinemas and Band of Brothers star Damian Lewis, 39, topped the boys poll after beating stars such as Paul Bettany, Mick Hucknall and Prince Harry. 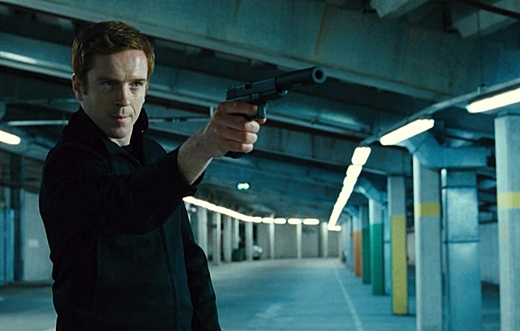 The Baker will screen at Warner Theater in Torrington, CT on December 16th as part of a lead-up to next year’s CT Film Festival where The Baker won the 2009 Audience Favorite Award. Visit the Warner Theatre website for ticket information.

The Baker is available on DVD and Blu-Ray in the US and Europe. Click here for links. It’s also available in streaming – standard and HD – from Netflix.