END_OF_DOCUMENT_TOKEN_TO_BE_REPLACED

Sunday’s The Independent profiles several British actresses including actress Vicky McClure, who has a role in the upcoming BBC1 television movie Stolen. The Independent lists the broadcast date as August. (A July date had been mentioned in a recent BBC Breakfast interview.) Here’s the snippit that discusses her role in Stolen:

That persistence is starting to pay off. Other new projects include an episode of the upcoming Waking the Dead spin-off The Body Farm, and playing Damian Lewis’s police sidekick in human-trafficking drama Stolen. “It was great to act with Damian,” she says. “We joked that we were a bit like Mulder and Scully.” 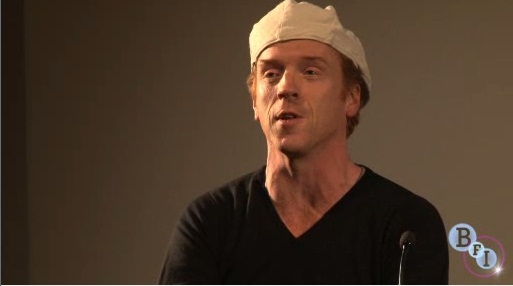 The British Film Institute website has video of Director Justin Chadwick, writer Stephen Butchard and Damian Lewis discussing Stolen at the May 9th BFI screening and Q&A. Click here to download the clip from our Media section.


Damian Lewis was on BBC Breakfast on Tuesday morning to discuss Stolen. According to the interview, the BBC drama will broadcast in July. Damian also mentioned Homeland will be airing after the series Dexter, which has been broadcasting on Sundays in the fall these past few years. 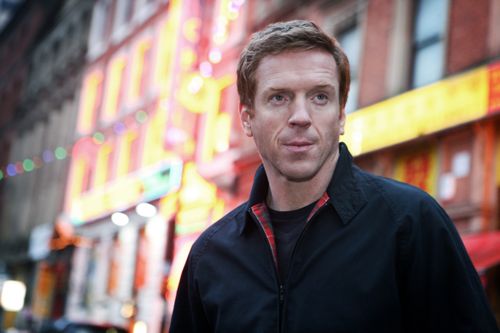 Ian Wylie has posted his BFI report on his Life of Wylie blog. Still no broadcast date but he does say it will be happen in the summer.

Stolen is a hard-hitting 90-minute feature film highlighting the disturbing plight of young children sold to become slaves in Britain.

Due to be screened on BBC1 this summer and given a cinema release, the “heartbreaking” child trafficking story is directed by award-winning Salford-raised Justin Chadwick.

It focuses on Rosemary, a terrorised 11-year-old girl from West Africa who arrives at Manchester Airport with instructions to destroy her passport and identifying papers.

She has orders to contact a city trafficker who sells her on as a house servant and will buy her back when she is older to sell on as a sex worker.

Stolen also tells the stories of a young boy from Ukraine, sold as forced labour to work making sandwiches in the food industry, and a Vietnamese boy imprisoned in a suburban home to look after a cannabis farm.

“It was an extraordinarily strong script and moving story. It’s inconceivable that it’s happening under our noses. And it is,” said Damian, who was shocked by the “overwhelming scale” of the problem.

“The culture of fear is prevalent and that’s what prevents any great progress for the police. They do extraordinary work.”

Read the rest @ Life of Wylie.