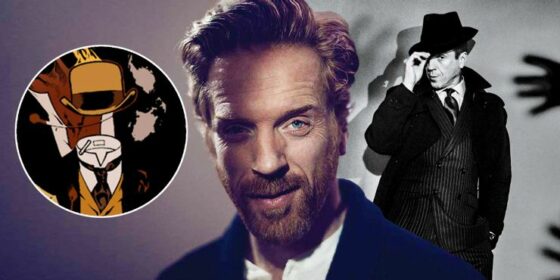 Note from Gingersnap: Damian certainly is in a league of extraordinary gentlemen, but this fan casting was too good not to share.

A new movie adaptation of The League of Extraordinary Gentlemen is on the way from 20th Century Studios, so the question of who should be cast as The League characters themselves is now up for debate. Created by writer Alan Moore and drawn by artist Kevin O’Neill, The League of Extraordinary Gentlemen is a comic-book series that gathers various characters from classic literature and puts them together in one shared universe during the late 19th century, where they form a team to thwart the forces of evil. The comic exists in a series of mini-series volumes that have been released sporadically since 1999, forming an overarching story with the various key players, while working in new ones with each new volume.

END_OF_DOCUMENT_TOKEN_TO_BE_REPLACED

Stars on the Tube: Who’s Famous at YOUR Station? 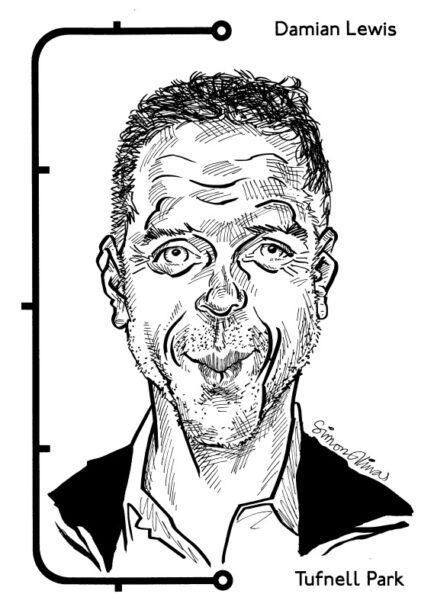 And after training at Harrow Art School of Art, the former St. Anthony’s and UCS pupil enjoyed a career as a cartoonist and illustrator for magazines and newspapers – including drawing caricatures for the nationals.

Now he has published his “lockdown project” which puts a famous face to every underground stop. The Barnet resident researched each destination, but says while areas like Hampstead (Ricky Gervais) and Highgate (Karl Marx) had “lots of possibilities” other celebrity connections were “more tenuous”.

“Once you get out onto the fringes you’re scrabbling around to find someone. For the new station at Nine Elms I chose Joanna Lumley because she was said to shop there. But most of them have strong connections, they were born, live, work or in the case of Dylan Thomas in Camden, they drank there – he drank in a lot of places, but I chose Camden Town.”

BBC correspondent Katya Adler was assigned Swiss Cottage because she attended South Hampstead High School. Martin Freeman is Belsize Park because “I heard he lived there.” Actor Damian Lewis lives in Tufnell Park, and Ray Davies is Archway, because Muswell Hill doesn’t have a tube stop and The Kinks played the Archway Tavern. Meanwhile Rolling Stone Keith Richards graces St. John’s Wood because “he wrote I Can’t Get No Satisfaction there in the 60s”, and Helena Bonham Carter grew up around Golders Green.

END_OF_DOCUMENT_TOKEN_TO_BE_REPLACED 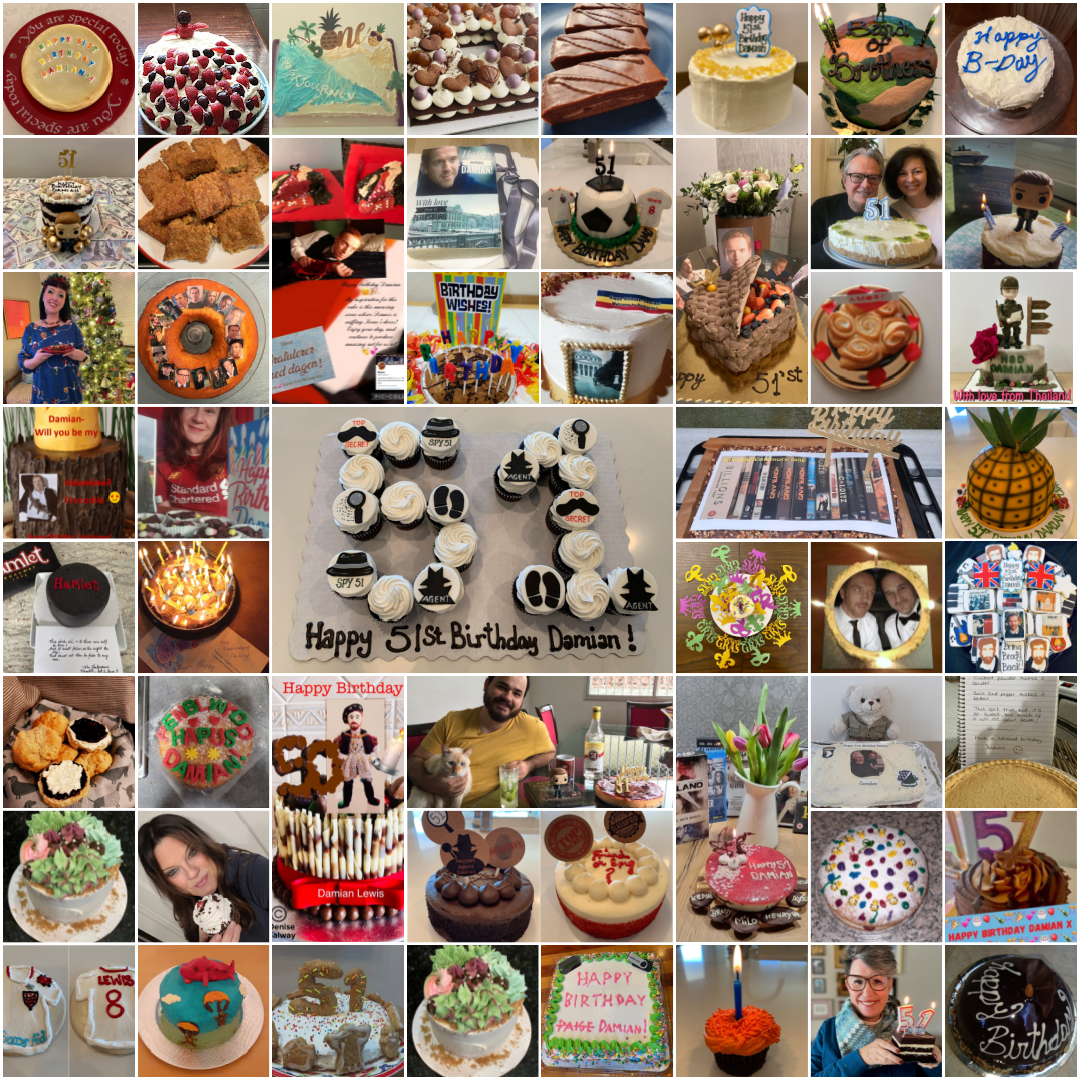 Today Damian Lewis turns 51! Happy Birthday Damian, from the Fan Fun With Damian Lewis Team and all the fandom around the world! Every January the Team begins contemplating what we can do differently to celebrate Damian’s birthday in February and year after year we strive to be creative and unique. As you know, Damian has suffered a great heartache with the loss of Helen McCrory so this year we wanted to try and bring a smile to his face. What better way to do that than to gift him 51 birthday cakes! We planned, conspired and mobilized the fandom in the back channels of Twitter, Instagram or Facebook DM’s, as well as e-mail, to accomplish this secret project.

Fans could make/bake/decorate their own cake, buy/design a cake from a bakery, or create an electronic cake using a photo editing program. Fans decorated their cakes from traditional birthday toppers to innovative displays of their favorite characters and scenes from television shows or movies that Damian has portrayed. Any dessert – from cakes, cookies and pies to tarts, cupcakes and pastries – the sky was the limit. The endeavor resulted in 51+ of the most imaginable and artistic desserts collected and compiled here for you all to enjoy. Cakes and desserts from all over the world! And guess what? The Team will be creating a picture collage of the cakes and desserts to send directly to Damian. On behalf of the entire Fan Fun with Damian Lewis team, we want to thank all those who participated.

The project was easy, fun and most importantly, bakers could eat the result! Read along with us as we share photos of each cake or dessert one-by-one with detailed descriptions, baker’s name and baker’s location. Oh, and there is a surprise at the very end waiting for you. Enjoy these fat-free, zero-calorie virtual desserts! 🙂

END_OF_DOCUMENT_TOKEN_TO_BE_REPLACED

Happy Birthday from the Fans

We wished Damian a Happy Birthday in this post, and here are a few birthday cards for Damian we are seeing across social media. We will keep adding to this post, so be sure to check back with us! 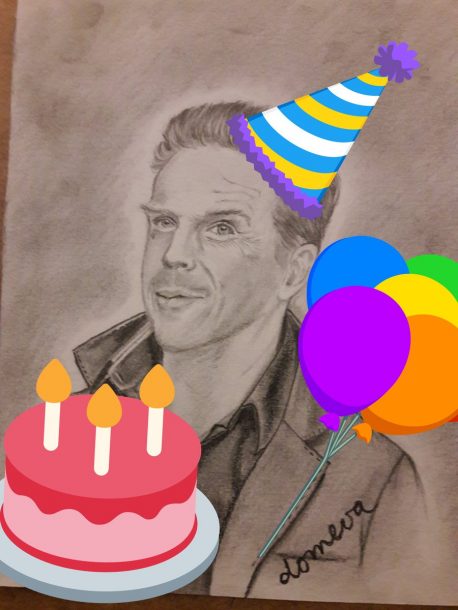 Warmest birthday wishes to our very own @lewis_damian. Cheers! 🎉 pic.twitter.com/SriVyji2QX

END_OF_DOCUMENT_TOKEN_TO_BE_REPLACED 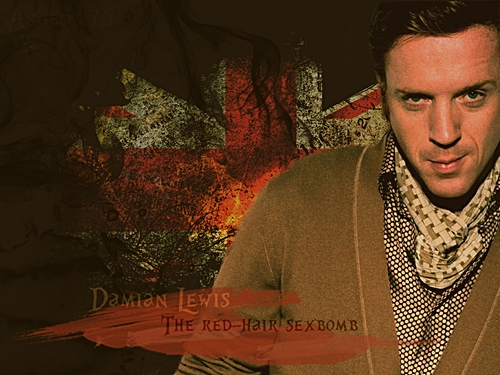 Thanks to Martula for uploading! 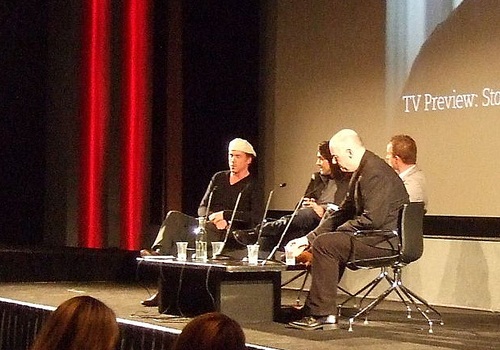 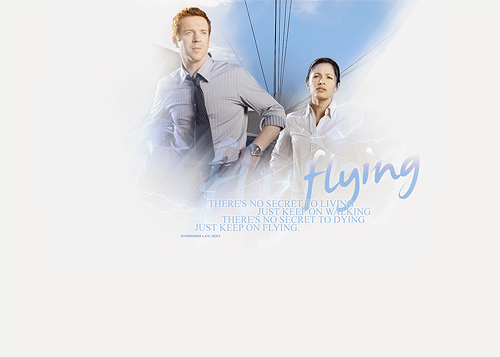