Billions: The Show So Smart it Makes The West Wing Look Slow

As the Damian Lewis v Paul Giamatti epic returns, we salute a fast world where risky behaviour rules – and which will only get more gripping by the week 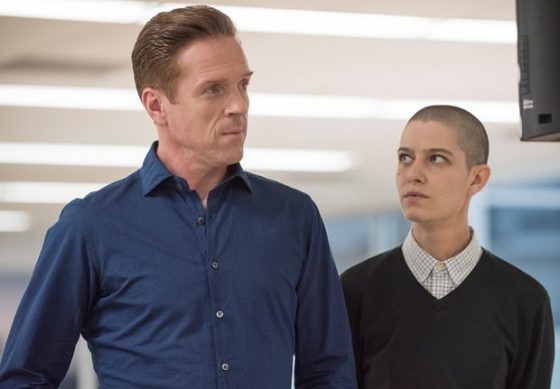 For the makers of a TV drama, there are two potential disasters at the end of a first season: not being renewed, and being renewed. Disappointing as cancellation is, it at least leaves the possibility that one day the show will come to be regarded as an unfairly truncated lost classic. But get a second run and screw it up, and the successful first year will be weakened by the failure of the next.

But, in approaching Difficult Second Series Syndrome, Billions has more going for it than most contenders. The Showtime series – which returned in the US on Sunday and resumes in the UK on Tuesday – started from a scenario that has long and energetic legs.

The mutual obsession with each other’s destruction between US Attorney Chuck Rhoades (Paul Giamatti) and hedge fund maverick Bobby Axelrod (Damian Lewis) left many places to go and grow from the former’s attempt to charge the financier with corruption in the first run. Manic pursuit has the potential to play out over a long time, which is why Tom & Jerry has survived for almost 80 years and Moby-Dick is 600 pages long. 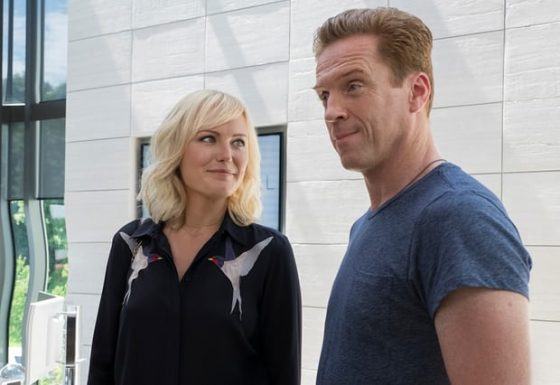 Cultural allusions are a big part of the Billions shtick, so it seems no accident that Rhoades – bearded, damaged, bordering insanity in his desire to bring his quarry in – has many similarities with Captain Ahab, Herman Melville’s whale-hunter, as well as Ahab’s premier literary descendant, JM Barrie’s crocodile-obsessed Captain Hook. Giamatti would be natural casting for either sailor.

References to the Hanna-Barbera cartoon may be less intentional, although, like the mouse Jerry, Damian Lewis’s mega-rich banker is often, counter-intuitively, the more attractive of the central duo. As in the animation, the viewer is sometimes surprised to feel pleased when the latest hot iron dropped by the enforcer of order lands scaldingly on his own foot while the rodent slithers away.

But, whereas Tom & Jerry came from a TV era in which it was believed that the key to success involved repeating the same situation to infinity, Billions knows it must adapt to survive. Season two cleverly flips the plot, so Axelrod becomes more the hunter, with Rhoades now the one under investigation for inappropriate behaviour.

A basic rule of TV survival is the introduction of compelling fresh characters alongside the regulars, and one of the newbies in Billions is Oliver Dake (Christopher Denham), an auditor from the Office of Professional Responsibility. With darting eyes, he arrives in the US Attorney’s New York HQ, seizing documents and testimony suggestive of malpractice. These will be taken to the Attorney General, who has summoned Rhoades to Washington, and seems likely to fire him.