Category is: Anger! So, bring it to the runway! 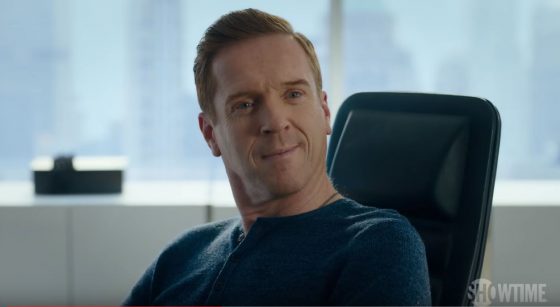 Happy Friday, and welcome to the Trader’s Desk!

It seems this week’s episode, the category is anger, lots and lots of anger! Let’s explore why everyone is so damn pissed, so everybody, Bring It To The Runway!

Also, there was some new “fin-speak” in this week’s episode. I have updated the Glossary with new definitions. Most are not integral to the story lines, so I won’t be going into too much detail about them here. As always, if there is something you would like me to explain, please comment below!

A brief comment about the Chuck/Axe bromance: Does Chuck know who he has gotten into bed with? Axe wants to put Taylor in a “fucking cell” now! Chuck has names higher on his hit list, but Axe does not care: “I did earn your seat as much as you did.” Axe will be friends with Chuck as long as he does what Axe tells him to do, and Chuck has been known to thrown anyone under the bus as long as it advances his interests. Is this the first signs of this buddy movie coming to an end? 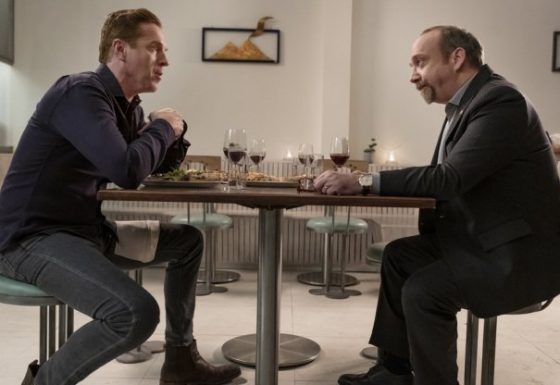 Taylor’s Anger:
Taylor is feeling the pressure of Grigor’s money leaving TMC. That is the reason we see Taylor hugging the porcelain throne first thing in the morning. That large change to the AUM (Assets Under Mangement) is going to really hurt TMC. Time to put your game face on Taylor, and face the troops!

Taylor, Sara and Mafee know that once this info goes public, TMC’s other investors will be concerned and possibly jump ship. Sara, being a good COO, knows what needs to be done. Taylor and Mafee: do what you do best, invest; Sara will create the environment in which they can do just that. And, the first order of business: welcome new Head of IR (Investor Relations), Lauren Turner!  She’s hung over, but is ready to work.  TMC needs a “Grigor size” replacement of funds, but those are few and far between. Taylor and Sara know that $3.1B of the NY Firefighters Fund is up for grabs. That pension fund used to be at Axe Capital but that relationship fizzled (9/11 anyone?), and Taylor’s association with AC may hinder TMC getting a nibble. Lauren is up for the challenge, so pickle juice in hand, she’s out the door. 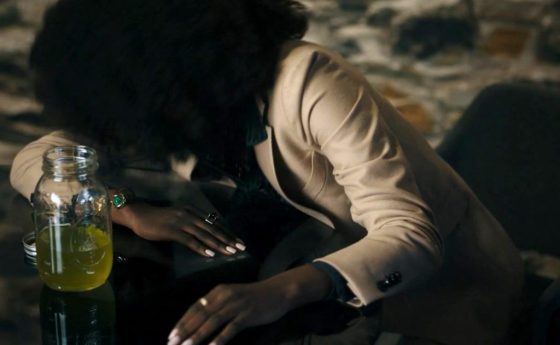 Taylor also needs to deal with their dad. Bad news – the $28M needed for the CNC project is not going to be available now that funds are flowing out of TMC. The margins (profits) on the trades TMC makes are small, so size matters (ex: 1% profit on $3B = $30M). Taylor is not interested in being a boutique shop. Taylor needs to make money; more than Axe, more than anyone on the Street, in absolute returns and continue to do that year after year. This is what drives Taylor now – not the work, but the outcome, and how much money they can make.

Lauren gets Taylor the meeting with the Firefighters Fund. She and her friends partied with the decision makers from the fund at Johnny Utah’s and got Taylor 10 minutes (and the last spot) in front of the Board. Taylor is also going to have to overcome the bias against TMC for its prior affiliation with Axe Cap. They have to give one great story – one that the Board will like more than they hate Axe.

And, true to form, Taylor uses their 10 minutes wisely. Taylor’s pitch cannot be about strategy or investing; it has to be about the people, the firefighters. The firefighter’s bravery and service are their value and contribution. Taylor doesn’t want to see that stolen from them. Taylor has firsthand experience how that can happen, because their former boss, the hated Bobby Axelrod, tried to steal it from Taylor. Taylor will make sure that doesn’t happen to the firefighters. We always thought that the final straw for Taylor was Axe using Taylor’s relationship Oscar, but Taylor plainly states it here: their anger at Axe is because they feel Axe was stealing their value and contribution to Axe Cap. Taylor is not wrong, for if Axe had just treated Taylor with respect, Taylor would still be a happy Axe Capper. Where Taylor made the mistake, in my opinion, was ever believing Axe could truly value anyone or anything but himself. People have a shelf life to him; only pieces for him to move on his game board. Beating Axe is how Taylor will prove their value –to Axe but to themselves as well. The bigger issue: is Taylor willing to do “whatever it takes” to beat their former boss? We know Axe has no red line; does Taylor? 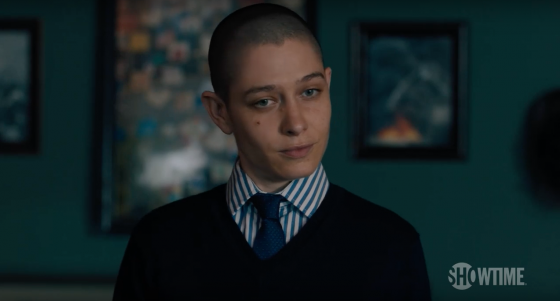 Axe’s Anger:
Axe is happy to welcome John Rice, son of a former co-worker who perished in the 9/11 terrorist attacks at the WTC, and a recipient of the scholarship fund Axe set up for the children of his late co-workers. Rice now has his own fund, which Axe invested in, and the returns are solid. Rice’s thank you to Axe for everything he has done (putting him through business school, investing and endorsing his fund) is to present him with a check for $102M – his initial investment compounded (net of fees) and a profit of $17M. The fund’s redemption period ends the next day, so Rice wanted to bring the check over himself. Most people would love to get a $102M check, but not Axe. He doesn’t trust anyone, so he’s putting Rice on the grill! Rice’s AUM went over $1B, and he just feels like his fund is getting too big to manage (depending on your strategy, scalability issues can happen). Rice is cashing out others as well so he can stay “nimble”. Axe is certainly not buying it, and he tasks Wags to find out who else is being cashed out and why.

Looks like Axe is in the only company he truly enjoys – his own. No one else is being cashed out! As Wags offers to “loose the hounds of hell on this ingrate”, Axe just walks away (is it me, or has Axe been growing weary of some of Wags’ shtick lately?). He will handle this, but first he needs to check in with Wendy, who’s back in the office, but doesn’t necessarily want anyone to know. It doesn’t matter what she wants, Axe needs her, now. Axe tries to talk about what’s going on with Wendy, but that’s not what her office is for. Have a seat Axe, and let’s find out what’s bothering you about John Rice. 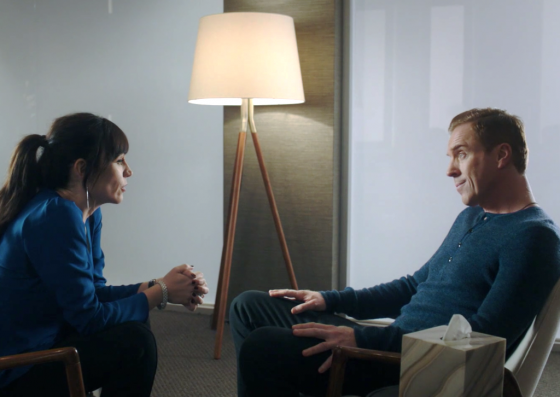