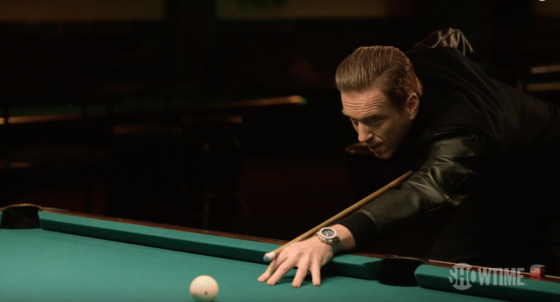 Bryan Connerty Returns to Sock Chuck in the Face

Remember when Toby Leonard Moore’s Bryan Connerty—Chuck’s former-protégé-turned-bitter-rival—got busted breaking into Chuck Senior’s safe at the end of last season? As part of an extremely elaborate scheme set up by Chuck, who knew that Connerty would break the law to try and bust Chuck on anything he could? Well, that’s landed Connerty in prison, which is why we haven’t seen him this season—that is, until this most recent episode. 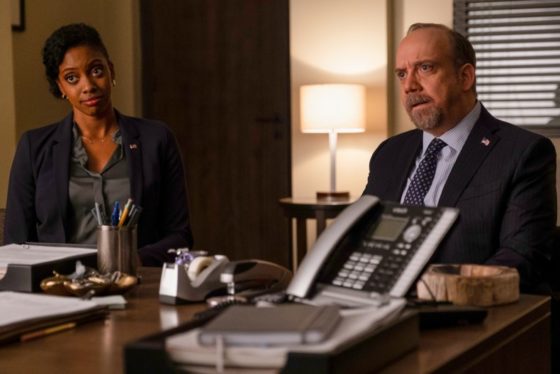 Chuck needs a favor from Connerty’s brother, who’s a whiz at cracking safes. The favor in question? He needs someone to get into a safe and steal back an engagement ring for Wendie Malick, who’s playing someone that can hold up Axe’s bid to start a bank. The ring’s a family heirloom that was smuggled out of Germany at the start of World War II and is currently in the possession of Malick’s character’s son’s ex-fiancée. (Can’t believe we recounted that in only about 60 words.) So, if Malick’s character gets the ring, she’ll do her best to keep Axe from getting his bank. But Connerty’s brother will only help on one condition: that Chuck go visit Connerty in prison. Supposedly, Connerty has something he wants to tell Chuck, the man who ruined his life.

Except Connerty doesn’t say a word when he appears onscreen. He simply walks into the visitation room after getting his handcuffs removed and flat-out decks Chuck in the face. Connerty then backs away, smirks and waits for the guards to come into the room, cuff him again and drag him back to his cell. It’s a very macho move—one that we are fully in support of. Who among us hasn’t wanted to take a swing at Chuck Rhoades at some point? And we’re willing to go on record here: Nobody this season is going to make better use of their screen time than Moore in this one scene. Hang tough, Connerty—we’ll be waiting outside the gates when you get out. 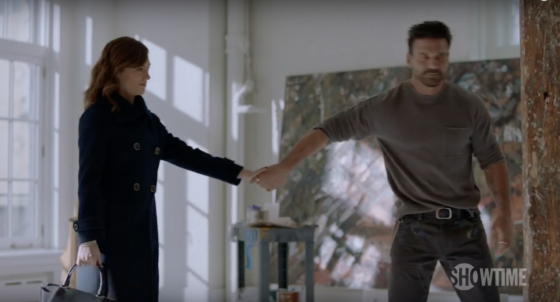 After this week’s episode, we now know that Frank Grillo’s Nico Tanner is really into two things: demolition, and Wendy Rhoades. And, lucky for him, he gets to combine these two interests in a scene midway through the hour. He takes Maggie Siff’s Wendy to a seemingly abandoned building that’s set to be demolished soon (he used to work on a demo crew, he explains, so he’s got a hookup for empty skyscrapers, apparently) and after some talk of entropy and destruction and trying to cling to what we think really matters, the two kiss, with the New York skyline glittering in the background.

And while we’re calling stuff—we’re predicting that Wendy and Tanner’s relationship becomes a sore spot for Axe later this season. That’ll lead to not only a rift between Axe and the artist that he’s hired on commission, but also to Axe and Wendy finally hooking up after all these years. You’ll see.

Chuck Sr. Is Officially in the Latter-Day-Vito-Corleone Phase of Life 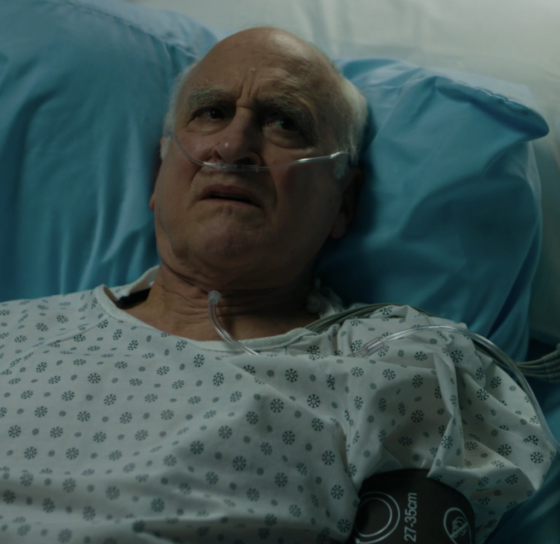 Sunday’s episode manages a truly remarkable feat: It features what might be the most on-the-nose Godfather reference in all of Billions. (And this is just one week after Wendy pretty much sighed while invoking Lee Strasberg’s Hyman Roth and his iconic line reading of “bigger than U.S. Steel.”)

When the episode enters its final act, we see Chuck Sr. playing with his infant daughter in their extravagant apartment. They’re crawling around on all fours, toying with a stuffed giraffe—then he reaches for a bowl of oranges. A bowl of oranges! While playing with a young child! Virtually every single character on this show carries Godfather quotes and references around in their pockets, like so many nickels and dimes! How does he not know better? How did he not spot that bowl of oranges and then immediately toss it out the window, onto some passersby on Park Avenue? It’s beyond us.

Anyway, Chuck Sr. grabs an orange, puts it in his dang mouth and growls to entertain the kid, and whadda ya know? He starts to feel a little faint and falls over. Unlike Marlon Brando’s Vito Corleone, though, Chuck Sr. isn’t dead after his brush with the oranges. He’s taken to a hospital and told that he’s having renal failure, so he needs a new kidney. Problem is, considering his advanced age and intake of liquor and cigars, he’s not eligible for an organ donation. That means it’s gonna be up to Chuck to finagle something—or donate something—to save his father’s life in the next few episodes.

Axe Refuses to Let His Father Have Anything Nice 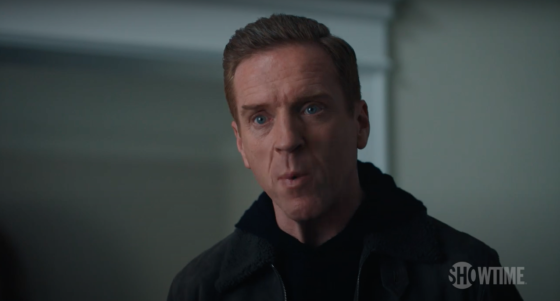 As we’ve noted a few times in the past few weeks, family has loomed large over this season of Billions. Wags is trying to reconnect with his kids and wants to have a new one; Chuck has been neglecting his duties as a family man while his own father has been treasuring time with his newborn daughter; and now Axe is reckoning with memories of his father, who’s creeping back into the picture.

Axe is busy doing damage control from last week, because he skipped out on a promise to have dinner with the mother and son who currently live in his childhood home up in Yonkers. He doesn’t want word to get out, because that would obviously be bad PR and complicate things with the “Opportunity Zone” that he fought so hard for in the previous episode. And as he’s spending more time in Yonkers, Axe pays a visit to his mom, to ask for her help in keeping the broken dinner date a secret. More importantly, though, Axe finds out that his mom has recently seen his father. As far as we can recall, all we know about Axe’s dad is that he hasn’t been around for a long time and that he was abusive toward Axe’s mother. Axe is livid that she’s been in contact with the dirtbag, and that she gave him the Lexus that Axe bought for her as a gift.

So how does Axe handle all of this? Depends on your outlook! One might say he “goes overboard” by purchasing his childhood home to ensure that no one will ever live within its walls ever again. Or that he “overreaches” by also buying a brand new house in Scarsdale for the mother and son who were living in that run-down Yonkers house.