The Best of Frenemies 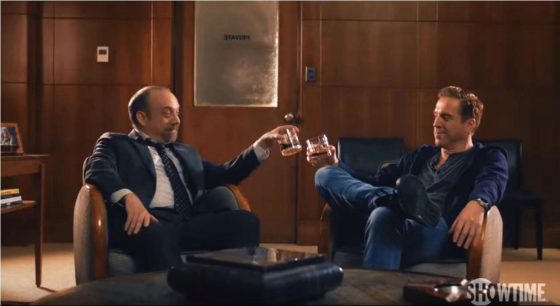 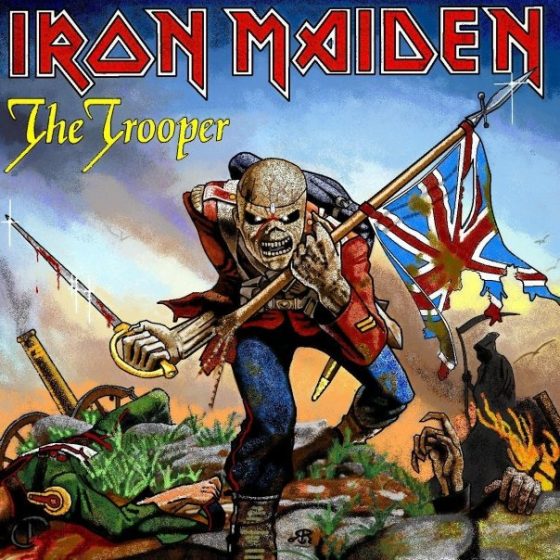 Hello from the Trader’s Desk! This week, everyone is waiting for the next attack, be it from a friend, an enemy, or a chicken!

As seems to be the new normal, The War Council (Axe, Wags, Wendy) discussing taking down Taylor and TMC. Hall is not having the easiest time getting into TMC security. His counterpart there is someone whom Hall says “is a good man” and “thorough”. (Could Cook have been one of Hall’s minions at one time?) Hall is going to have to earn his paycheck on this assignment. He comes bearing a gift – a thumbdrive with TMC’s positions and trading patterns! It’s not the MOAB  Axe needs, but he can use the info to front-run TMC and take a little of their alpha. Wendy has a better idea: really go big on positions TMC wants to increase, taking a lot of little pieces of profit. Taylor will notice, and because they are such a perfectionist, will try to figure out the problem, taking them off their game. This is where Wendy has value: not knowing the market or stocks, but knowing the way Taylor thinks. Even Hall is impressed by Wendy!

It is tasked to Ben Kim to analyze this data and take “Big Gulp” size positions. Ben knows these positions won’t necessarily benefit Axe Cap, but it’s all about limiting the upside for TMC. That is never a good strategy in my opinion; worry about yourself, since that is really the only thing you can control.

Our favorite 2 family man, Dollar Bill asks Axe the question of the week:

“Do you know the Chicken Man?”

The Arkansas Chicken Index (ACI) is an economic report and a market mover. It dictates the price of chicken when it reports the available supply of chickens. The supply/demand ratio will determine the price. The “Chicken Man” is supposed to go around to the various farms and report his findings. However, Bill’s got it on good intel (the Mobilized Meals lady?) that Chicken Man doesn’t do that at all! He makes a few calls, and doesn’t confirm any data. The chicken producers don’t care the numbers are wrong; lower reported numbers mean higher prices! Bill is not uncertain that Axe Cap needs to be long names that will benefit. If he is correct, this could be $300 million for Axe Cap, and good performance for Bill and his bonus! 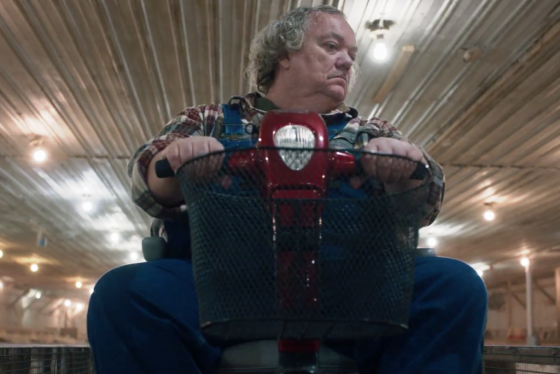 In Brooklyn, Taylor knows something is not right with their strategy. Taylor wants answers from Winston and Mafee. Why are there discrepancies between the realized gains and expectations?  Winston tries to explain that trading costs (commissions and spreads) were higher than modeled. (These things can happen; you can pretty much forecast your commission costs, but depending on volatility in the market at the time of taking the position, you can’t predict what the spread will be.) That is the techno-geek explanation; Mafee gives the trading world explanation: they are being front-runned! This is another example of real world knowledge versus technical knowledge. Real world will win almost every time.

Taylor and Sara know it’s Axe, and that it’s not about money; it’s about disruption. Taylor knows Axe is trying to get into their head, and succeeded, for a minute! No need to involve any Russians; Taylor needs Cook to seal up TMC’s infrastructure tighter than a crab’s ass!

Taylor has a visitor who surprisingly is not a Russian! After some formal pleasantries, we find out this is none other than Taylor’s Dad, Douglas (Hello Alvin from “Mom”!). You can tell there is a strained relationship between these two. Boy, Billions does love complicated parent/child relationships! 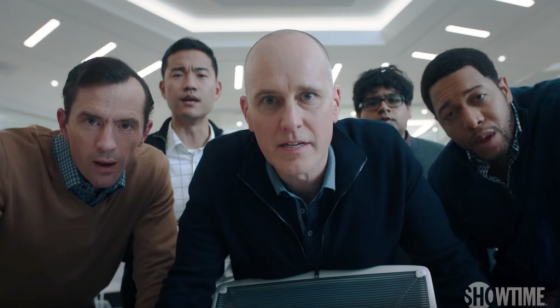 Bill and fellow Axe Cappers are waiting on the release of the ACI. The easiest way to play data such as this would be to take long positions in stocks that would benefit from higher chicken prices (I would play Tyson, ticker TSN or Pilgrim’s Pride, ticker PPC). From the glimpse we get of the Bloomberg Terminal, it looks like Bill has played Sysco, ticker SYY, and US Food Holdings Corp., ticker USFD. These are all companies that will benefit from passing the higher costs of poultry to its customers.

11:55 AM comes and its bad news – the ACI report has been delayed indefinitely! Bill needs to find out what’s going down so it looks like it’s a road trip to Chickentown!

Cook reports to Taylor that TMC will be secure in a day or so. Taylor wants it done ASAP, and wants Sara in the loop. Cook already ran his plan by her first. I’m not 100% on Sara. Cook was brought in and recommended by Sara; could that be why he went to her first? But, would Hall go to Wags with info before Axe? I doubt it. How did Hall get that thumb drive in the first place? I know it’s too early for conspiracy theories…. or is it?