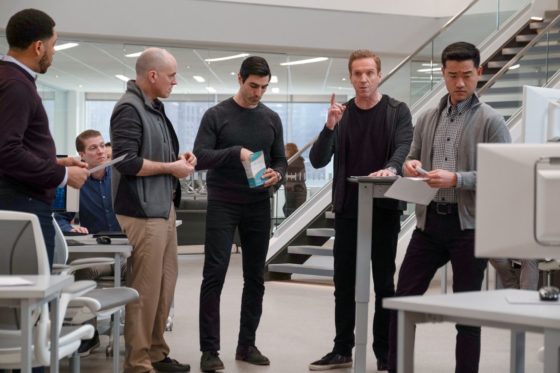 The joke that “there’s more to Amazon than just free 2-day shipping” has been made too many times to still be funny at this point, but it’s actually true! The streaming service has a whole library of TV shows and movies to check out, and the offerings go beyond the ones you might already know about.

In order to keep the list as relevant as possible, we’re stressing the best recent releases, Amazon Prime Video originals, and critics’ favorites. But we’re also putting our own personal spin on the list, with underrated gems we’ve been recommending to our friends, ageless classics, and important selections that highlight diverse voices.

For fans of: Capitalism, but make it camp; pissing contests
Number of seasons: 5 (renewed for Season 6, date TBD)

Showtime’s financial soap is part prestige drama and part grown-up frat party, following the reckless assholes of a Wall Street hedge fund as they accumulate wealth and eat sushi off naked women. That grotesquery is off-putting at first, but it soon becomes the reason to watch as the toxic masculinity sirens become music to your ears. And if you enjoy acting, Damian Lewis playing the hedge fund CEO and Paul Giamatti as the government lawyer trying to take him down will please. –Tim Surette [Trailer]