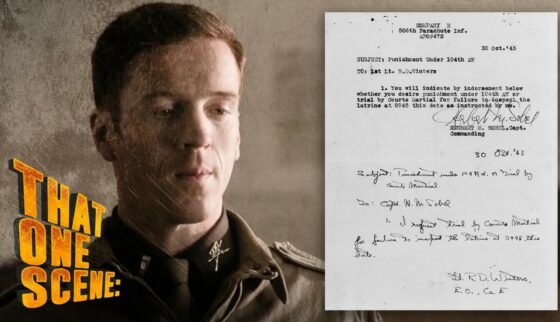 There’s a lot of bullshit in the military and it comes in many forms and for many reasons. There are ass chewings over uniform regulations, bloused boots, cuffed sleeves, shaved faces and hair length, as well as strongly worded reprimands for failing to show up 15 minutes early to formation. Oftentimes that’s all there is to it. You take the verbal hits and move on. But there is always — always — that little voice in the back of your head that dares you, double dog dares you, to take it higher up the chain of command.

For anyone who’s watched HBO’s 2001 hit World War II series Band of Brothers, it did happen — not just on screen, but in real life. In the very first episode of the series, then 1st Lt. Richard “Dick” Winters (played by Damian Lewis) is given the option to accept his punishment for a minor infraction or to request a trial by court-martial. Winters chooses the latter and signs the paperwork as his commanding officer, Capt. Herbert Sobel, played by a very sour-looking David Schwimmer, stares at him in stunned silence.

END_OF_DOCUMENT_TOKEN_TO_BE_REPLACED 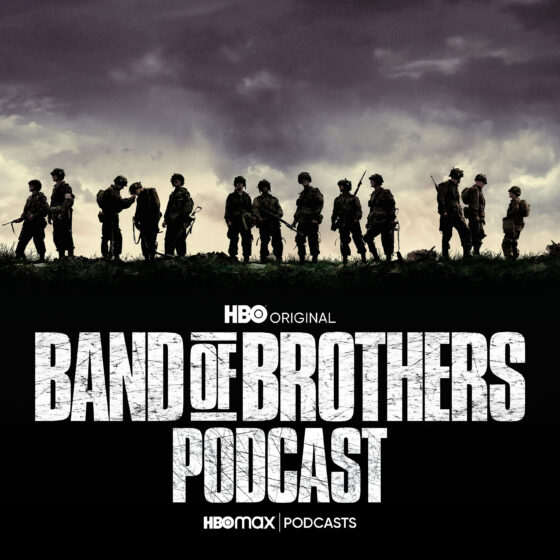 Hosted by Roger Bennett, HBO’s Official Band of Brothers Podcast retraces Easy Company’s journey from Normandy to the Eagle’s Nest, episode by episode, with insight from its biggest stars, including Tom Hanks, Damian Lewis, Ron Livingston, and Donnie Wahlberg. The podcast celebrates the 20th anniversary of one of the most iconic miniseries in television history – a show that honors an America which saved the world with selflessness, courage and everyday heroism. This 12-part podcast series will explore these themes via emotionally-rich, highly-researched interviews with individual cast members, revisiting the Emmy® and Golden Globe® award-winning epic.

Band of Brothers can be seen right now on HBO Max if you want to experience it again before the podcast debuts on September 9. Stream Band of Brothers and listen to the podcast on here, which is available on Spotify, Apple Podcasts, and other major platforms. 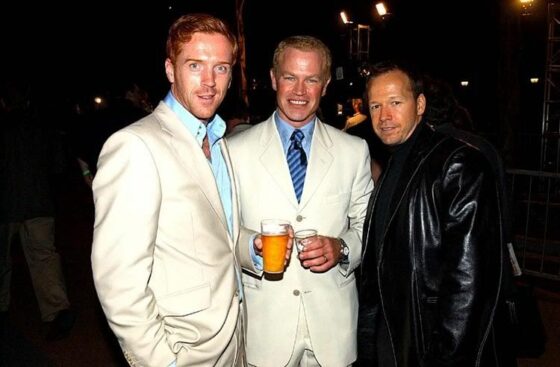 Twenty years ago today, Band of Brothers premiered at the Hollywood Bowl in Los Angeles on August 29, 2001. Here is Damian Lewis, Donnie Wahlberg and Neal McDonough arriving at the event.

Band of Brothers continues to be remembered as a remarkably accurate portrayal of a US parachute infantry company in the European Theater during the Second World War. Damian played U.S. Army Major Richard Winters in the HBO miniseries. Currahee!

View more photos of the premiere below, and visit this link here to see all photo albums related to Band of Brothers.

END_OF_DOCUMENT_TOKEN_TO_BE_REPLACED 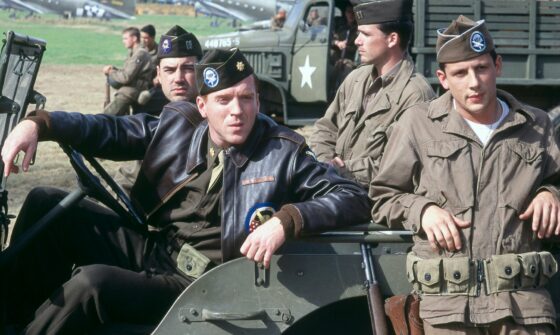 To mark Band of Brothers 20 year anniversary, History Hit WW2 podcast brought back Chalke Valley History Festival’s brilliant talk with Damian Lewis here or click on the player below. Twenty years after it first aired, Band of Brothers continues to be remembered as a remarkably accurate portrayal of a US parachute infantry company in the European Theater during the Second World War. Damian Lewis is an English actor and producer who played U.S. Army Major Richard Winters in the HBO miniseries Band of Brothers. At the Chalke Valley History Festival in 2016, he discussed the making of this series, portraying a soldier in the Second World War and meeting the veterans.

END_OF_DOCUMENT_TOKEN_TO_BE_REPLACED 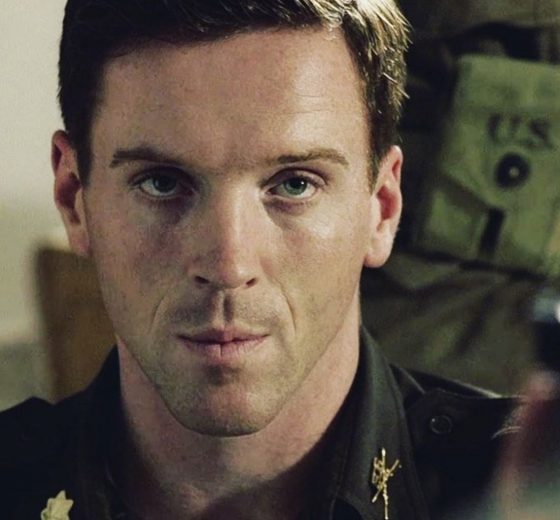 END_OF_DOCUMENT_TOKEN_TO_BE_REPLACED

Just this past September 11, Damian brought awareness to the Juvenile Diabetes Research Foundation (JDRF-UK) for The Hall School Triathlon Charity Appeal with this video message. It’s not too late to give, if you can, here. All money goes towards JDRF – UK’s leading Type 1 Diabetes charity.

Earlier in June of this year, Damian participated via Zoom in The Hall School’s “History Matters” series as part of their digital learning program, which focused on the boys’ curriculum. The school was honored to welcome Damian and hear him discuss his love of history.