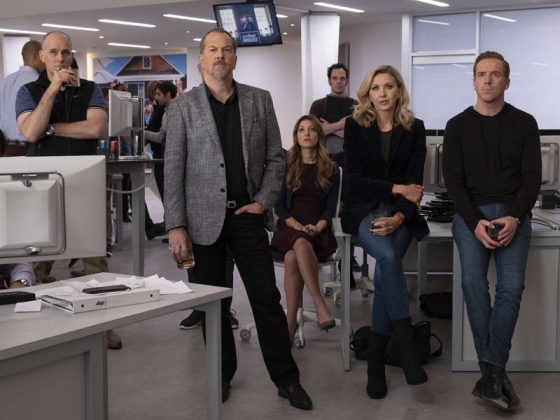 In case you missed our previous awards, you can catch up with season four episode one, episode two and episode three. Now, let us continue with that tradition as we award our Most Valuable Players (MVPs) this week.

Here are our Billions awards for Season 4, Episode 4, “Overton Window.”

Stellar Scene – Axe Capital trading old school. The tenderfoots watching in awe at the nuance of it all as Axe and Wags kept jamming it with voice trades. Props to Dollar Bill and his filofax of un-hackable ink! And the best leverage was Axe’s U.S. Open box on Arthur Ashe, which was passed around like a shared joint at a Dead concert. Finally, Spyros giving it up to his masters on bended knee with a Shakespearean “All hail our Lords and Saviors – RRRrrrrobert of Axelrod and Michael of Waggggggnarrrrr!” (nar, not ner) 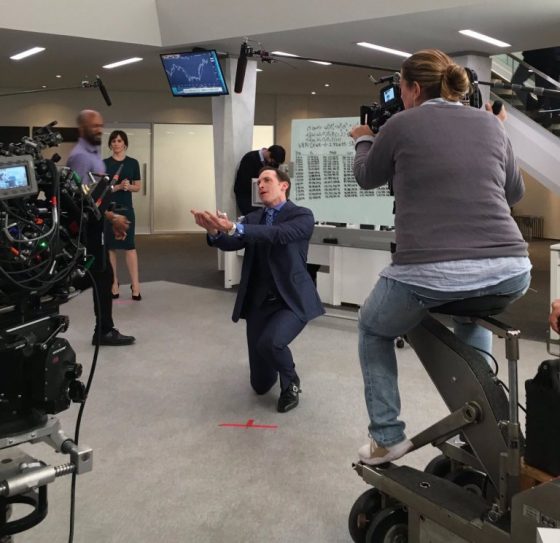 ‘A’ for Admission – Both Axe and Chuck get an ‘A.’ First Axe admitting to Chuck that he was his most formidable opponent, then Chuck admitting to the world that he is a sadomasochist.

Flawless Wardrobe – Axe’s suede jacket. It’s a wicked color and he looks delicious in it. 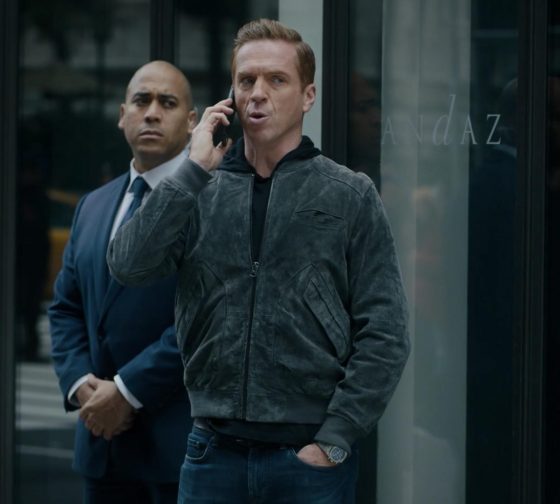 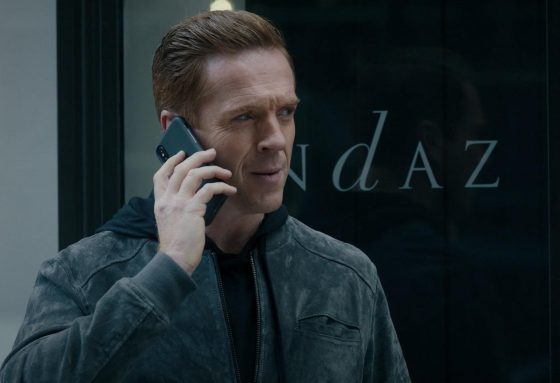 Best Line – Carter Calloway on the gas sector, “Gonna go up like a bullfrog with an M-80 in its ass.” 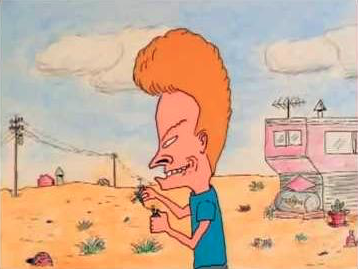 Worst Punch to the Gut – Damianista and I have debated this, but the betrayal of Wendy by Chuck was heartbreaking. I’ve not been a big Wendy fan, but I felt her pain. To be blindsided by the person you most trust in the world is the lowest feeling one can have, and hats off to Maggie Siff for expressing that without words. This isn’t about Chuck telling his truth (good for  him) it was about doing it at the expense of the only good thing in his life. He broke her trust, and if a relationship doesn’t have trust, it doesn’t have much. 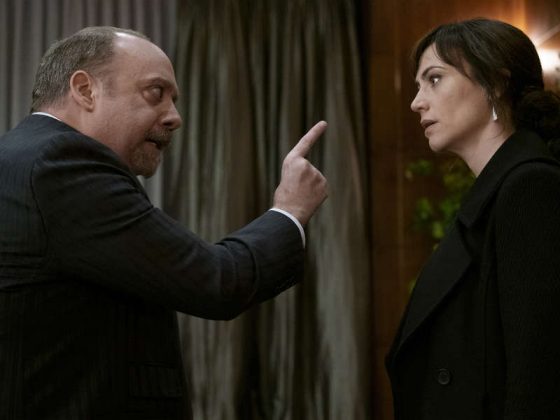 The Best “I feel your pain” Moment – I literally was on the edge of my seat when Axe Capital was flying blind and could not trade. I have been in that situation (open positions, then a server, or power going down) and you feel like you can’t breath. One minute in the market can feel like and hour, and can cost millions of dollars. 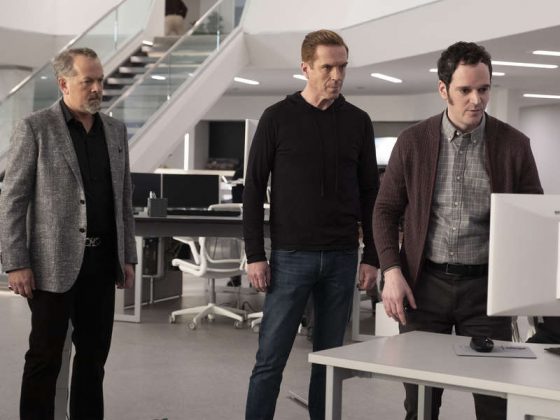 Worst fashion choice – Rebecca, you are a billionaire – ain’t no one wearing those high waist jeans. They were awful.

One of the Many Reasons to have Axe as Your Boyfriend – Go for a test drive, get a Mercedes. I can do that! 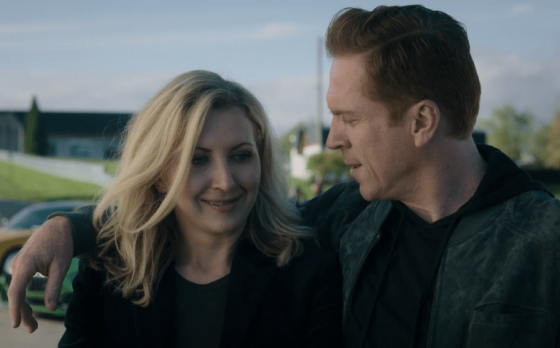