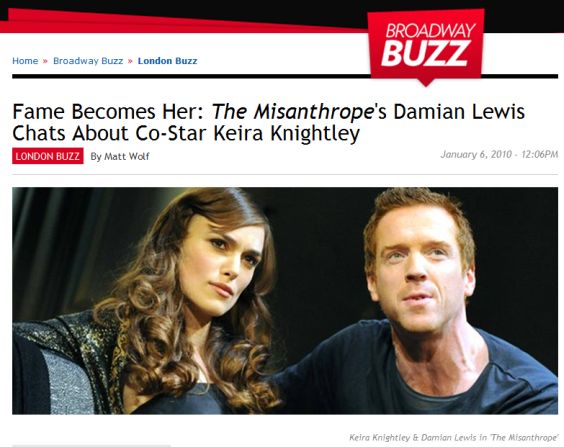 Paul Levy praised Damian’s portrayal of Alceste in his review for the Wall Street Journal.com.

Visit the Warehouse for photos of Damian leaving the theatre on January 2, 2010.

Two companion programs are also available on HBO On Demand, the documentary “We Stand Alone Together: The Men of Easy Company” and a featurette titled “The Making of Band of Brothers”. 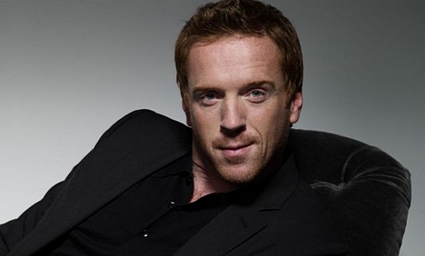 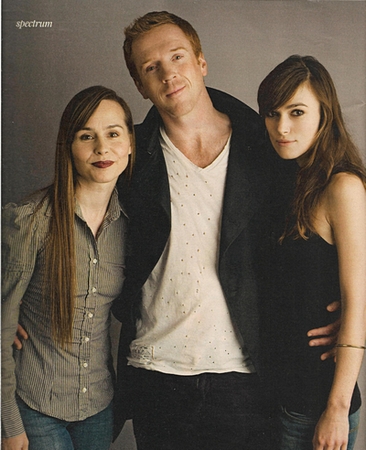 I think it makes you a much better actor when you come back. It makes you more detailed and less generally wanting to present yourself out front… In film, you don’t have to think about anybody. You learn your lines, you come up with your idea for your part on your own; you might get a day’s rehearsal, you might get one minute’s rehearsal. On stage, the wonderful paradox is, it’s massively empowering while at the same time utterly exposing. You never have that fear on camera. You can do it again.

Click here at The Misanthrope‘s official site to order tickets. Previews begin at London’s Comedy Theatre on December 5, 2009! Interested in getting together with other fans to see the play? Click here at the Yahoo! Group for more information. 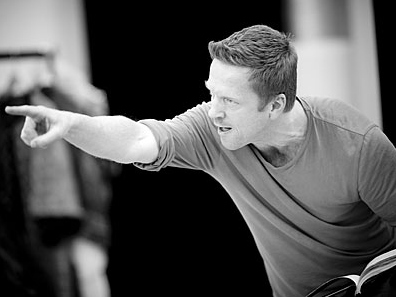 Damian Lewis discusses The Misanthrope and working with Keira Knightley in a new interview with the Telegraph:

Knightley’s promised theatrical debut is eye-wateringly hot stuff. … If the flame-haired Lewis, 38, feels any anxiety or concern about the fact that Knightley looks set to be the centre of much frenzied attention in the coming weeks, he’s not confessing to it when we meet. His last stage appearance, as the inwardly tortured businessman Karsten Bernick in Ibsen’s Pillars of the Community earned him rave reviews at the National in 2005. The part of the people-hating Alceste – the biliously witty anti-hero reconceived as a hip playwright in Martin Crimp’s smart update of Moliere’s 1666 classic comedy – should cement his reputation as one of theatre’s finest talents. But will he get his chance to capitalise on the opportunity?

As he calmly downs a pint of Guinness in the pub next door to the show’s Bloomsbury rehearsal rooms, Lewis radiates only relaxed enthusiasm for the project, which he had a hand in getting off the ground and which will mark his own West End debut. When Keira came on board, then, of course it became an ‘event’,’ he says. And pauses. ‘I can only say that I think it’s fun to be part of these things.’

Click here at The Misanthrope‘s official site to order tickets. Previews begin at London’s Comedy Theatre on December 5, 2009! Interested in getting together with other fans to see the play? Click here at the Yahoo! Group for more information. 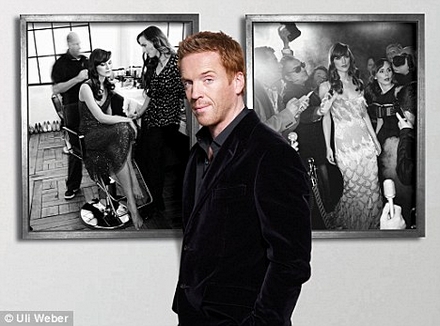 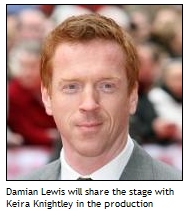 Damian Lewis is positive that Keira Knightley will do a terrific job when she makes her debut on the West End stage. The Band Of Brothers star will be appearing alongside the British actress in the West End production of Moliere’s comedy The Misanthrope, which opens in December. “She’s got quite a successful acting dad and playwright mum, so she can handle herself – Keira is fabulous, she’s an absolute sweetheart – she’s looking forward to it as well so we’re going to have fun,” he said.

He added: “I’m very excited about doing The Misanthrope – massively. We did the photo call for it the other day, and it made it very real, very exciting.” And Damian joked that he wouldn’t mind the paparazzi attention. “If I can get in and out the stage door every night without fighting, I’d feel hurt – I’d be insulted,” he quipped. The Misanthrope will be at the Comedy Theatre from December 17.